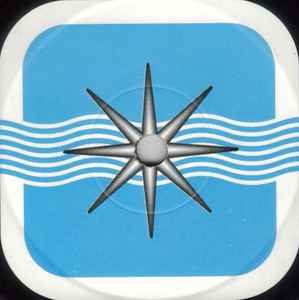 Profile:
One of the most popular techno labels from Utrecht, The Netherlands. Initially established in 1992 as independent techno label. The label was temporarily operating under the wings of Jupiton BV until they closed down the label after DV8-011. DV8-012 was released again independently.

Not to be confused with the House label deviate records in London, UK.
Contact Info:
[email protected]

October 18, 2020
It’s funny how things turn around, the majority of these releases were bargain bin favourites in
the 90’s/00’.
Deviate was part of the Dutch wave in the early 90’s (100% Pure/Eevo-lute etc) that went well with the UK based Detroit sound (B12/A.R.T. etc). Still have them all from way back when....