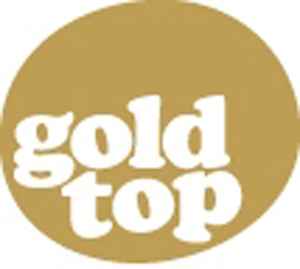 Profile:
Goldtop Recordings is a label imprint run by Jungle Records primarily of recordings made at Goldtop Studio. "Home to both kinds of music."

Goldtop Studio was created by producer Neil Brockbank (Nick Lowe), Bobby Irwin and Paul Laventhol in 2004 when they built it in Jungle Records' old vinyl warehouse in Camden's Chalk Farm Road. The studio developed its own sound, being open-plan so the mixing desk was in the same wooden-floored room as the musicians, and using vintage analogue equipment such as a huge reverb plate alongside the best digital equipment.

After the Chalk Farm premises were vacated, in 2011 the studio reopened as Goldtop at Gravity Shack, Tooting Bec, South London.