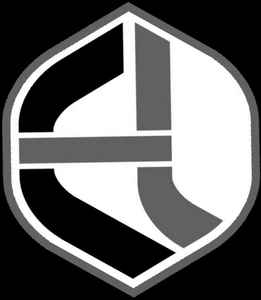 Profile:
Eevo Lute Muzique is a Dutch record label specialising in abstract and modern electronic music in its broadest form. Stefan Robbers and Wladimir M founded the label in 1991. Since then the label has put out over 30 releases.

Between 1998 and 2001 the label took a sabbatical while Robbers concentrated on other musical projects, but in 2002 the label resumed its activities and began releasing music again.

The first releases were very influenced by the sound and look of Detroit techno records (the title of the first release openly acknowledging this). They were even sealed in polythene, against the norm for European records, to emulate the look and feel of imported Detroit records. The affinity with Detroit grew stronger as connections were built between Eevo Lute and Carl Craig's Planet E label – and reciprocal releases appeared on both labels.

The first five releases have become highly sought after, not least because of the music contained on them, but also because the pressing stampers were accidentally destroyed meaning they were never repressed.