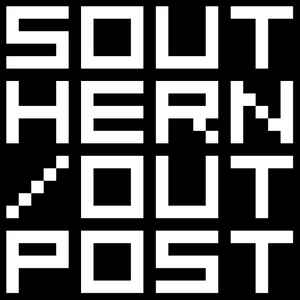 Profile:
Southern Outpost was formed in October 1998 by Patrick Wacher, Philip Chan & Daniel Horth, 3 DJ's active in Sydney's underground electro/techno scene. The name Southern Outpost came about accidently... whilst Patrick was visiting the old Submerge building at 2030 Grand River Ave, he signed the wall (as all visitors were asked to do) with a personal message to the Submerge crew. It was signed "much respect from the southern outpost". On seeing this, Mad Mike Banks said, "That would be a great name for your record label"... That's where it started.
After returning from Detroit and meeting his major musical influences, Patrick was inspired to produce and release music with talented local musicians Sofie Loizou (shapeShiftr, Miss Memory) and Ryan O'Loughlin (Data). SO-001 Setting The Agenda was born.
Southern Outpost is based in Sydney, Australia, but day to day operations have moved to San Francisco.
Pressed & distributed via Submerge (3) and Clone.
Sublabel
Datadisk
Contact Info:
[email protected]
Sites:
Bandcamp, SoundCloud