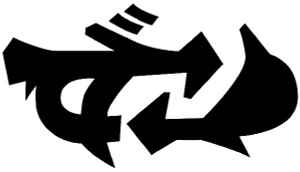 Its mission has been to release an eclectic selection of music. To achieve this, it has assembled a roster of new and established artists, providing diverse and artistically challenging records in a wide range of music genres. Loop:Recordings has released albums by such varied and talented artists as Rocky Marsiano, Sagas, The Vicious Five, Sam the Kid, Ofício, Bulllet, Camarão and Factor Activo, among others.
Loop:Recordings releases have been awarded by the Portuguese press with Album of the Year awards in 2002 (Sam the Kid's Beats Vol.1 - Amor) and 2004 (Melo D's Outro Universo). It was also nominated for Portuguese Label of the Year by Portugal's leading dance music magazine, Dance Club.
In early 2006, it started its dance music subsidiary called bloop, which, together with Loop:Off's more experimental bent, brings a new depth to its musical world.
Sublabel
Loop:Off