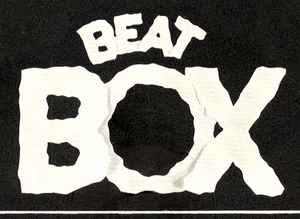 Vinyl Mania, a record shop placed in the centre of Stockholm, that focused on dance/DJ stuff in the early 1980's came up with a label of their own; Beat Box. They were three shareholders, of whom Fredrik Ramel was one. Ramel asked the mixing engineer Gunnar Silins if he would like to help out with a mix that Ramel considered a bit weak. This instituted the start of a co-operation which lasted for a few years and together they did over 50 remixes that were released on Beat Box.
Parent Label:
Vinyl Mania

June 1, 2021
All these were high quality pressings and mastering was done with most care.
See 1 reply

November 26, 2017
You can get me the first Proxyon-Proxyon album on CD.
I need please.