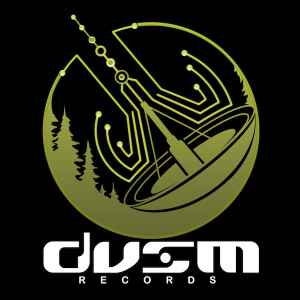 Profile:
Independent psychedelic trance label founded in 2004. Run by Alex Örtegren and Jigar Shah. Based in Sweden and India.

The name alludes to what could be seen as a paradox, devils engaging in social entrepreneurship, donating revenues to charity. Thus, the name symbolises the on-going struggle between dark and light, night and day, the interaction between yin and yang, a process which at its core is intrinsic to nature and life.
Contact Info:
[email protected]
Sites:
Facebook, Bandcamp, SoundCloud, web.archive.org

When Sweden meets India all you get is pure psychedelic awesomeness.