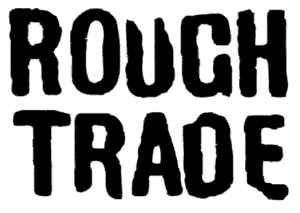 Rough Trade was started by Geoff Travis in 1976 as a London record-shop and began releasing as an independent label in 1978. They quickly grew as a label and an independent distributor during the 1980s, collaborating with labels such as 4AD, Factory Records and One Little Indian to name a few.
Note: please use Rough Trade (3) for 'Exclusive Retailer' credits on editions pressed for Rough Trade Shops and roughtrade.com.