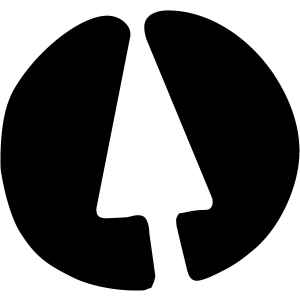 Profile:
Ash International (NOT Ash International Records or Ash Records int.) was unleashed onto an unsuspecting world in early 1993 by Mike Harding who also runs the label Touch with Jon Wozencroft. He was initially aided and abetted by Robin Rimbaud (without whom...), but he departed to run his Scanner operation full time in early 1995. Electronic communications, radio emissions and other natural frequencies are an endless source of material... from the early Scanner releases to the Disinformation releases, - both eaves-dropping in their way.

EST writes (issue Summer 1996): "Label somewhere in the gap between post-industrial and techno, with releases ranging from the notorious (Scanner) to the relatively accessible (S.E.T.I., Aurobindo) to the hopelessly idiosyncratic (Runaway Train, Mesmer)."