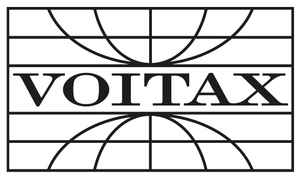 Profile:
Based in Berlin, VOITAX is a record label which has been steadily putting out its unique strain of electronic music for half a decade now.
Holding no constraints to genre, the imprint shows fervour to boundary-pushing electronica and IDM just as much as it does to providing club-oriented music.
Having marked its tenth release in 2017, the label has firmly cemented its foothold in the scene and has proved itself to be a force to be reckoned with.
Contact Info:
[email protected]
Sites:
voitax.com, Facebook, Bandcamp, SoundCloud