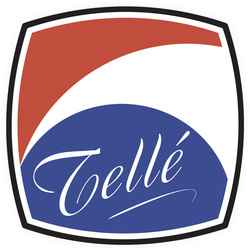 Profile:
It all started in the happy days of 1998, when norwegian vinyl-shop owner Mikal Telle realized he had to start a small vinyl-based record label, especially since a lot of his friends made what he thought was cool music. These friends included Bjørn Torske, Erot, Annie and two guys named Torbjørn and Svein, later to become known as the duo "Röyksopp".