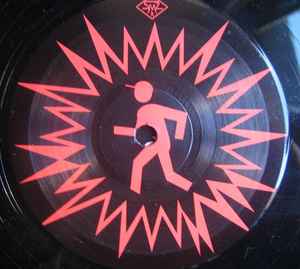 Profile:
Solid Music Zone (SMZ) was a record label founded by Lars Janzik and Martin Brehm in 1992 in Frankfurt/Main (Germany). Between 1992 and 1995 the label had four releases (each Maxi-CD and 12inch Vinyl). The first release was "Revolution" by Insanity (later In'sanity). The sound of the label was typically 90s dancefloor with a touch of Frankfurt techno. The releases three (Insanity: It's a Shame) and four (Enlarge: Let the Kingdom come) reached top positions in several club and radio charts.
In 1995 the third single of In'sanity (Paradise) was licensed to Pikosso Records. 1992 and 1993 the label was distributed by EFA, 1994 and 1995 by MMS.