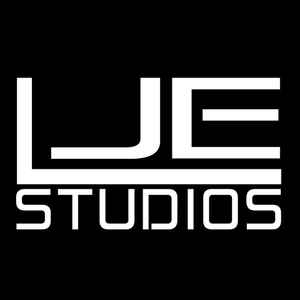 Profile:
Le Jardin Electronique is a studio founded in late 2005 by Mark Warner (2) to facilitate work on the then reformed early 80's band Sudeten Creche.
By 2011 the studio had out grown its humble origins and moved into a purpose built building nick-named Le Jardin Electronique, because of its location and the type of work being done.
It is now working with many artists in the electronic music arena including Rossetti's Compass and Touching The Void. It's based north of London, UK.
Sublabel
LJE Distribution
Sites:
lejardinelectronique.com, SoundCloud, Facebook

56 For Sale
Vinyl and CD