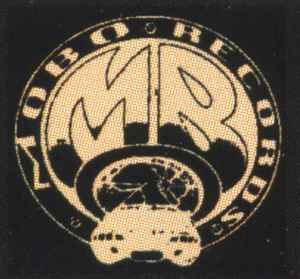 Profile:
In 1992 “Mobo” Joe Paynes started the label Mobo Records out of his West Bank Expressway record shop. What made Mobo Records more unique than any other label from New Orleans during that time was the line up of gangster rap albums such as Dog House Posse “Dope Gets No Heavier”, Lower Level Organization “Wanted By Five-O Feared By Most”, Ruthless Juveniles “Hard As Tha Fuck”, and Death (7) “Possessed By The Ouija Board”. Behind all of the releases was Ivory Joe Paynes (aka Mobo Joe) backed up by his vice president Kenneth Taylor (3). Mobo Joe rapped on a few of the albums and handled some production, although most of the music was handled by Death of the Ruthless Juveniles.

The label eventually fell into obscurity in the early 2000s because the president Ivory Joe Paynes was arrested, and ended up doing time in federal prison. When Mobo Joe was eventually released from prison he released his first solo album in 2004 titled Federalli.
Contact Info:
2228 Rochelle St
Harvey, La. 70058
Phone: (504) 256-8047