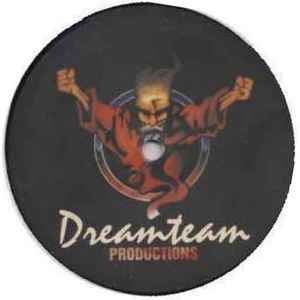 Profile:
Shortly after ID&T was founded back in 1992, the company decided to give the successful Dreamteam members their own label after their immensely popular live appearances. This led to the first music label from ID&T Music, which was meant for productions of "The Dreamteam" members only; DJ Buzz Fuzz, The Prophet, DJ Dano & DJ Gizmo. It started in the beginning of 1993.

ID&T did their own marketing, design and publishing. Publishing was done in collaboration with Ratel Music. Also ID&T Music Germany was founded for German distributing, marketing and licensing to other companies such as "Streetheat Music". Mid-Town Rotterdam provided the worldwide distrubutions of all ID&T releases. When the label started it used a "DREAM" catalogue first, but after 8 releases they changed the catalogue into "DTP". Eventually ID&T stopped releasing on the label in 1997 when the hardcore hype was over. Defunct since then.
Parent Label:
ID&T
Contact Info:
Be Yourself Catalogue B.V.
P.O. Box 426
4200 AK Gorinchem
The Netherlands