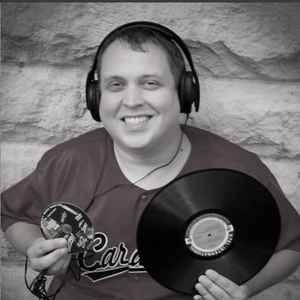 This is an almost complete list of all the bands and artists I've seen in concert. In order (except for most festivals).
Some things to keep in mind: (1) there were several opening acts and bands that I caught in my early years that I completely forgot if I've seen them or not; (2) not included are those that took part in a "Superjam" (Bonnaroo-style) or guest artists (unless they played the majority of the set with the artist/band), and (3) I have included such cases in which I have seen both the band and its spinoff solo act separate times (examples: Rob Thomas and Matchbox Twenty, Steve Ewing and The Urge)

No, this was not all done by memory. A huge part of it went to setlist.fm, plus I have saved several of my old ticket stubs.