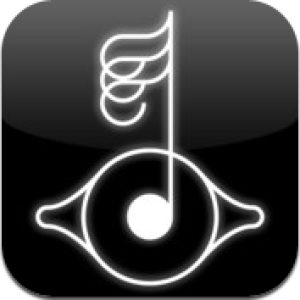 cvalda44 updated over 6 years ago

THE MOST COLLECTABLE ALBUMS
Most collectable at discogs has a little connection to actual sales. For example, Madonna sells few times more than Bjork in the real world. Britney Spears is many times bigger than Ellen Allien but here at discogs Ellen Allien has more owners.

All albums with 1000 or more owners included. If less than 1000 only one most owned album per artist. No remix albums or greatest hits compilations. Minimum number of owners required for inclusion: 500.
Update: since 2016 i do not add any old albums to the top which cross the 1000 owners mark. A newly released album can be added to the top only if it crosses the 1000 within 1 year.

* Only solo acts with few exceptions.
Please PM me about any missing albums.