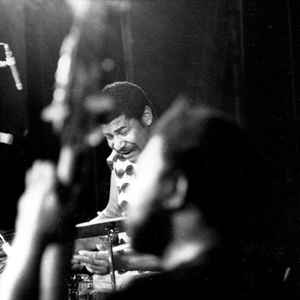 Free Jazz in Amougies: Research on the Schedule of the Festival Actuel, October 24-28, 1969 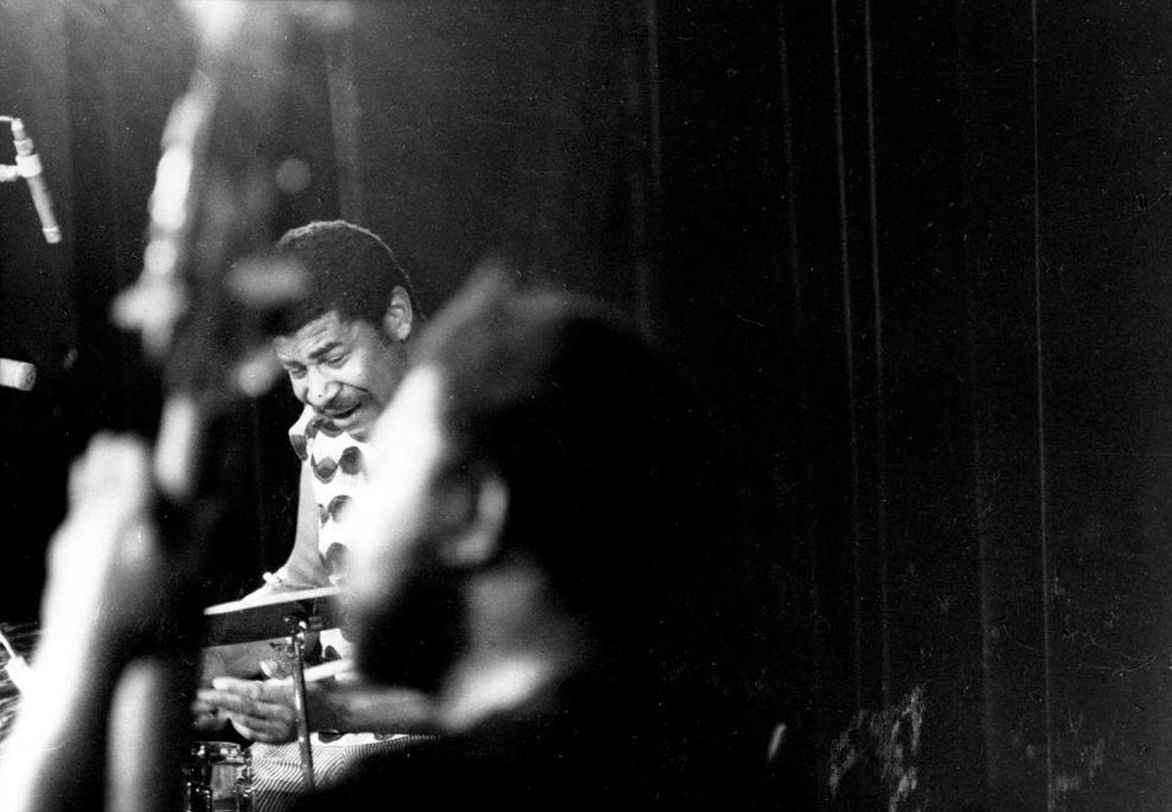 acousticalswing updated over 3 years ago

The list below reflects in progress research on the Festival Actuel, held in Amougies, Belgium, October 24-28, 1969.

It is an attempt at reconstructing the actual schedule of the festival, substantially different from what posters advertised, and at documenting the personnel of the jazz groups featured.

Dates used correspond to beginnings of evenings, but concerts ran late into the night. Best efforts have been made to place "pop" and "new music" groups correctly in the schedule, but personnel is not included. In two instances (Indescriptible chaos rampant and We Free), band members entries have been used as substitute for bands without discogs pages.

Information on personnel, instruments, and running order has been gathered from contemporary press coverage of the festival (Actuel, Jazz Magazine, Rock & Folk, and Down Beat) and the viewing of the Amougies Music Power and Amougies European Music Revolution films. For instrument abbreviations, see jazzdiscography.com. Data compiled by Pierre Crépon.