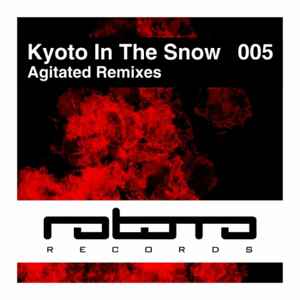 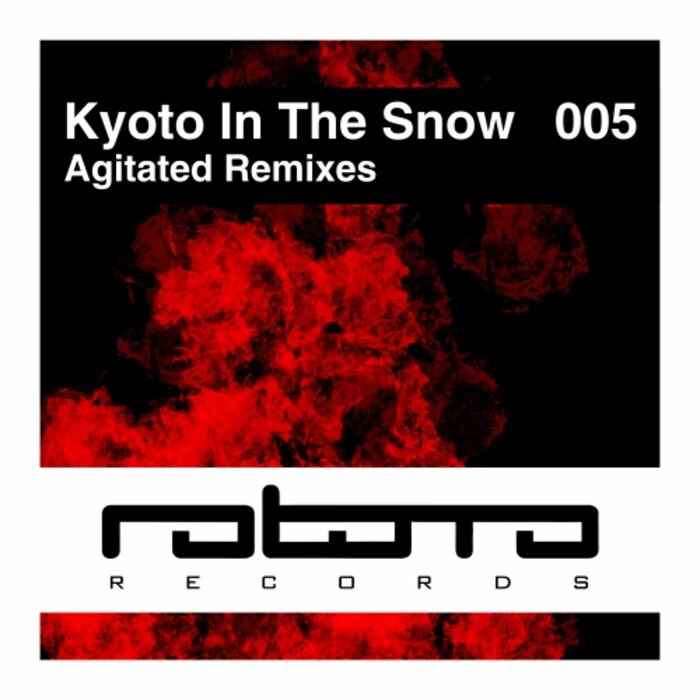 IBC (Illegal Broadcasting Company) was a Manchester pirate that broadcast intermittently (mostly on 104.4, but also 104.6 (later taken by the legendary Soul Nation, where Da Intalex cut their teeth), 101.6 and even the Kissfamous 100 FM) between August 1987 and April 1997. Initially playing hip hop and soul, its first broadcast of 1990 (on April 1st) saw the introduction of Homeboy JuJu, spinning house on his show that, at first, ran every Sunday, between 9pm and midnight, before changing to 6pm till 9. Immensely popular, it stayed on the pulse of the scene, even procuring a telephone interview with Shades Of Rhythm. In March 1991, the then unknown Autechre were guests on the show, talking about their work; and even playing some demo tapes they had made, including one of future release Cavity Job. Again, proving hugely popular, they were repeated visitors, and, within a short while, had their own show on the station. A further new addition was DJ Andy Richards; and, as Belgian techno exploded, IBC followed suit, with their listener numbers soaring, leading to more and longer transmissions; as well as a successful club night called Sweatbox 2 (shout out to the E-Team)—which fully lived up to its name.

The following tunes are a testimony to that time: the 'massives' being rotated as the second wave of rave really got started; helping to change Britain's musical landscape for good. (That might be is a lazy cliché.)

[Honorary mention to Steve King and Quantice, who continued to host their legendary soul show at this time—and were pivotal in the running of the station. Further, Quantice was responsible for some of the best tunes of 1991—Humbug, its remix, 4th Dimension and Thunderbolt—which, unfortunately, were never released on plastic, despite their huge popularity. Therefore, they miss out on a well deserved placing on this list.]