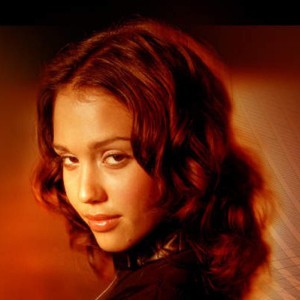 maxxyme updated over 12 years ago

French Euro-House CD compilation series released by Touch Of Gold, a sub-label of Scorpio Music, then by Scorpio Music itself from volume 6.

The compilation was named after the event "La Plus Grande Discothèque du monde" held on May 5, 1990 in Palais Omnisports de Paris-Bercy (POPB), featuring many Euro-House artists from that time.