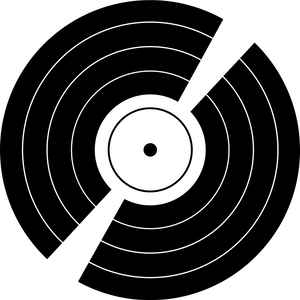 Most expensive items sold in Discogs Marketplace for September 2012

discogs updated over 10 years ago