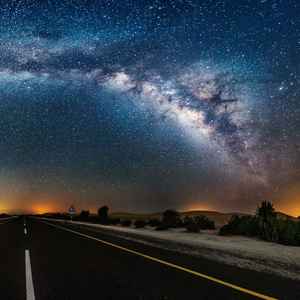 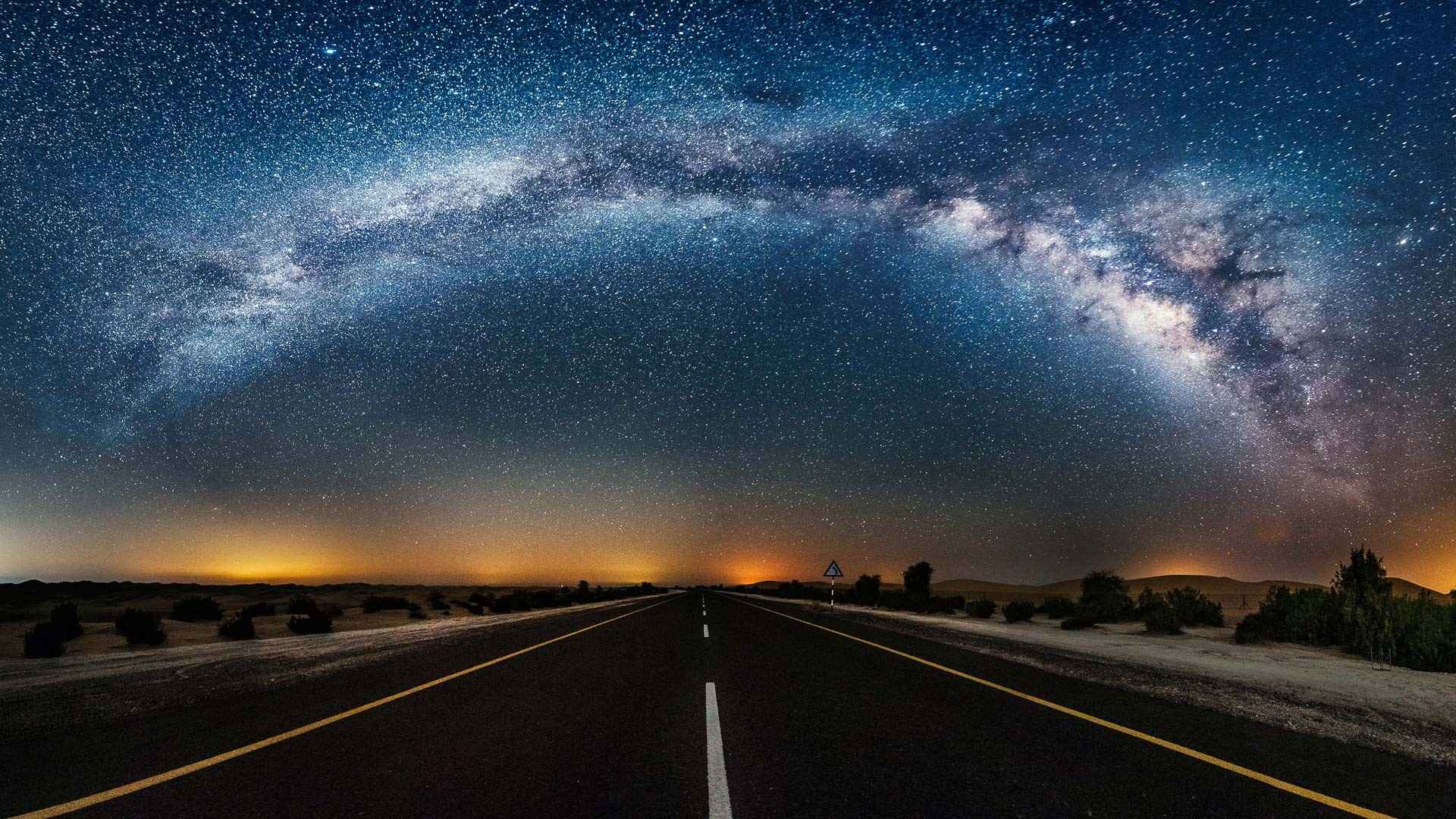 Music spanning throughout the 1980s played at underground music venues during 1st January 1988 until 31st December 1989.

These are the tunes which had an impact on me during the early warehouse party years. 1988-1989. But feature tracks prior to any of the Summers Of Love which would have been played up to that point including Classic Electro.

NOTE: This is MY preferred and very biased take on what I would ideally want to be played at 1988-1989 warehouse parties at one time or another, not other people's. If anyone thinks there are tunes which are missing, well tough, they're my choices. Don't take it personally :)

This list includes all tracks that I would expect to be played in a dream scenario weekend (or week!) of partying and is competely biased and personal. Those years were generally quite eclectic but my preference would be to not include as much music that the balearic scene was experiencing but more of a hardcore acid house ted would have danced to :)