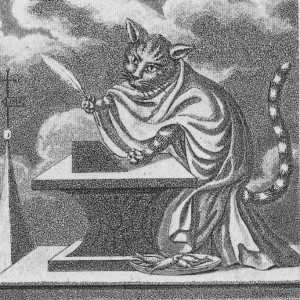 List of the albums by Frank Zappa in chronological order (including all those credited to The Mothers of Invention and some compilations).
There are 119 official albums: 62 were released during Zappa's lifetime, 57 after 1993.
This list is based on the official discography:
http://www.zappa.com/music/official
and on the wikipedia discography:
http://en.wikipedia.org/wiki/Frank_Zappa_discography

Feel free to contact me to help me complete or correct this list or add notes to the albums.