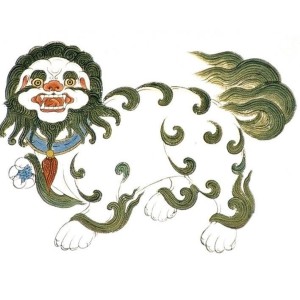 Popular albums in the Swedish forum

grantcorp updated over 11 years ago

The Swedish music industry and governments of past traditionally like to pat each other on their backs and compliment themselves for their great success in music exports. Mind you, they're not talking about Dahlbäck or Mull, but of Roxette, Robyn and Dr. Alban. As progressive as the Swedish music industry may or may not be, the same cannot really be said about its listeners. Anything not in the commercial radio station playlists will most often be met with a raised eyebrow at best.

So what do we listen to here in Sweden? Well, as unscientific as can be, this list is a quick comparison to iuval's global most popular albums list. It was compiled by counting coloured links in the release ownership list and was quite tedious.

As I write this introduction on 9 Aug 2009 the Swedish forum has 185 members, 25 of those keeping their collections private and an additional 16 too lazy to type anything in, so the underlying data is polled from the remaining 144 collections. Users with multiple copies have been counted once only. And no, I've made no distinction based on the user's nationality or whereabouts, anyone (including Norwegians...) present on the roster have been included.

Basically it takes a count of 20 to feature on the list, items with less owners have been included due to special interest if they appeared on iuval's list at some time. I've also included some well known Scandinavian artist's best performers to see how they rank here on 'ogs.

The release stats are as follows:

Number of owners (position on iuval's global list at date of polling) - date of polling. Releases marked SWE, NO, DK, FI or ISL indicate best performing release by a well known Nordic artist that otherwise failed to enter the list.

Thanks to iuval for the hard work and inspiration ;)
http://www.discogs.com/lists/Discogs-Most-Owned-Albums/2056