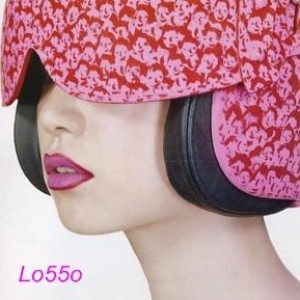 TopRadio is a Belgian, Flemish radio station specialized in dance related music.
It started in Ghent in 1982 as Radio One, changed its name to Radio S.I.S. in 1987, and to TOPradio in 1996.
Since January 1st 2018 the station lost its FM broadcasting license and despite massive protest of their fanbase and a +100.000 EUR crowdfunding, the minister of culture Sven Gatz remained deaf and mute to the protest forcing them to continue on the DAB frequencies.
This was their final Retro 500 list aired on FM during the last week of December 2017.
As of March 2018 the Council of State forced Sven Gatz to re-establish the FM License of Top Radio, a decision he 'did not understand' but nevertheless honoured, so we now have Retro 500 editions aired again on FM !

Notice: positions above 500 are personal favs I'd love to see in the list :-)