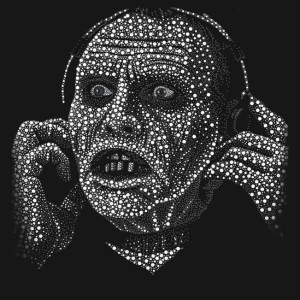 Juanfraner updated over 6 years ago

List compiled by Spanish music magazine Rockdelux, covering 100 years of popular music history. The list was compiled by the magazine's rock-critic staff, and appeared in the magazine's number 200, a special issue which includes a CD with unissued songs (Especial 200 - 21 Inéditos Y Exclusivos).

Here is the list, from number one to number 200.