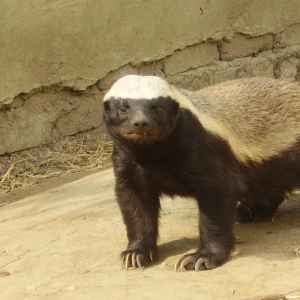 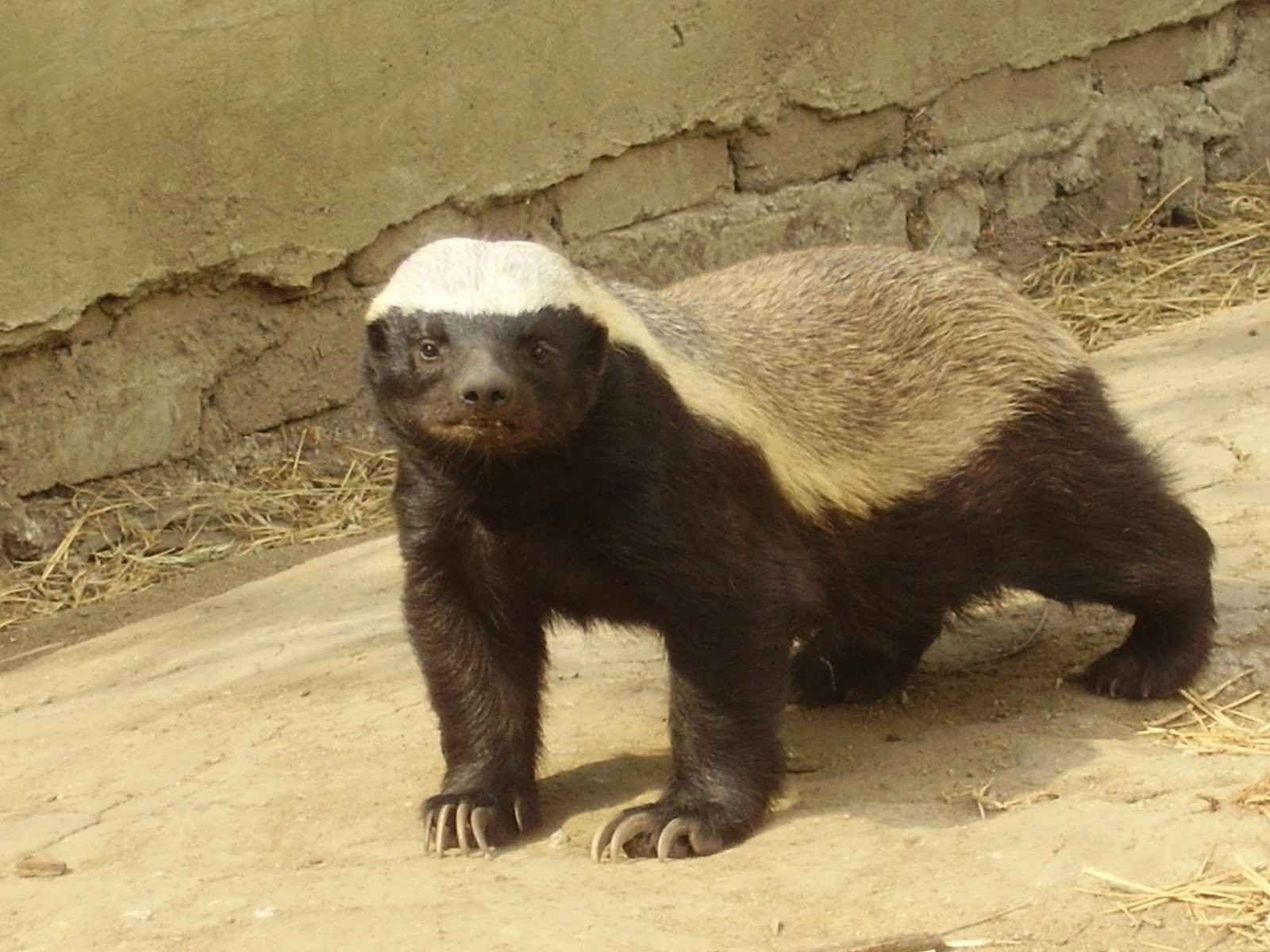 peinti updated over 4 years ago

The Roxanne Wars is a well-known series of hip hop rivalries during the mid-1980s, yielding perhaps the most answer records in history. It arose from a dispute over a failed appearance at a radio promotional show. There were two Roxannes in question, Roxanne Shanté and The Real Roxanne.

In 1984, the hip-hop trio U.T.F.O., produced by the RnB group Full Force, released a single titled "Hanging Out," which did not do well. However, it was the single's B side, "Roxanne, Roxanne", a song about a woman who would not respond to their advances, that gained much attention and airplay.

Soon afterwards, 14-year-old Lolita Shanté Gooden was walking outside a New York City housing project called Queensbridge, when she heard Tyrone Williams, disc jockey Mr. Magic, and record producer Marley Marl talking about how U.T.F.O. had canceled their appearance at a show they were promoting. Gooden offered to make a hip-hop record that would get back at U.T.F.O, with her taking on the moniker Roxanne Shanté, after her middle name. The three took her up on the idea, with Marley producing "Roxanne's Revenge." The single was released in late 1984, taking the original beats from an instrumental version of "Roxanne, Roxanne." It was very confrontational and laced with profanities, but was an instant hit that sold over 250,000 copies in the New York area alone. Legal action followed, and it was re-released in early 1985 with new beats and the obscenities removed.

Following this, U.T.F.O and Full Force decided to release their own answer record. While not directly aimed at Roxanne Shanté, this record featured Adelaida Martinez, who took on the moniker of the Real Roxanne. This also was a hit, but it may have also produced an undesired result: while there had been answer records before (such as the semi-disco song "Somebody Else's Guy" and "Games People Play"/"Games Females Play"), they usually ended with the second recording. But in this saga, with a third record in airplay, a whole new trend began. The airwaves were so occupied with the three "Roxanne" records that other MCs (Masters of Ceremony) decided to get into the act. Over the next year, over 50 answer records were produced, portraying Roxanne's family, or making various claims about her.