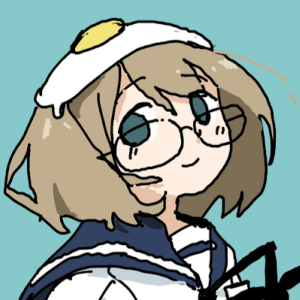 noby updated about 8 hours ago

Album cover design from various eras and design schools. The covers are purely chosen by how much their aesthetics appeal to me, which usually manifests in forms of typography, colors, texture, composition, and to a lesser extent the subject matter. The quality of the music isn't taken into account.

The list is ordered by year for better consistency between design styles. The dates are based on the release year, not recording since it's more relevant when it comes to the artwork.

Also it should be noted, this list is perpetually in an unfinished state and is intended to be taken as a collage. This is why several albums may disappear from the list without notice, if I see them unfitting to it. Also for that reason I highly recommend to view the list as a whole (i.e. choose Show 100, or more).