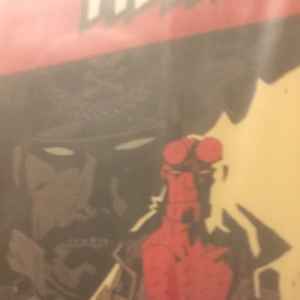 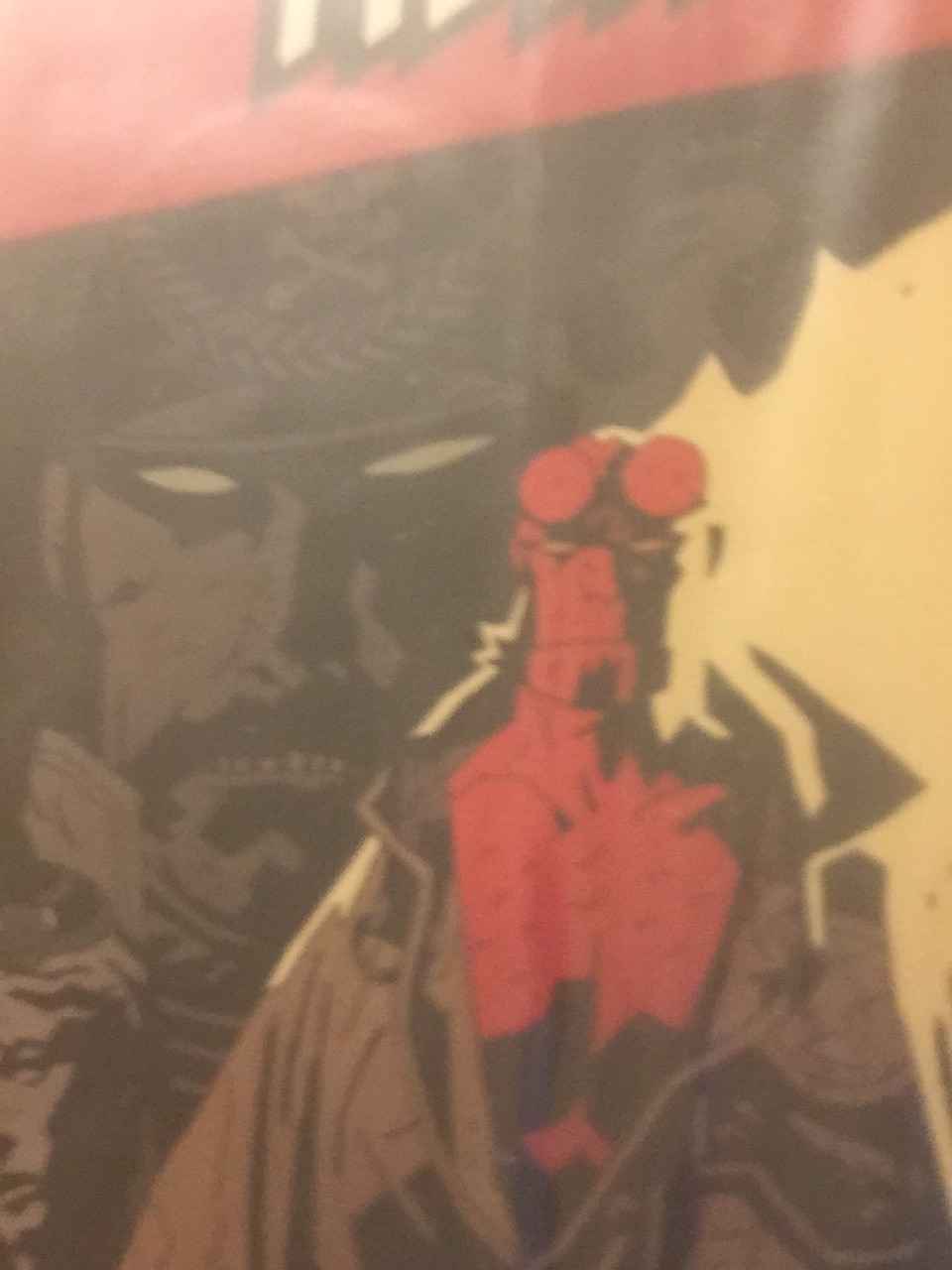 Most of these artists are universally acknowledged as legends and/or innovators in the development of heavy Rock music. The rest are artists that I personally feel also had a hand in that development even if it’s on a smaller level.

Also included are contributors in other areas of Hard and Heavy music-
Producers,Engineers,Studio and Label owners Lyrical and Visual Inspiration and Legendary Labels and Recording Studios.