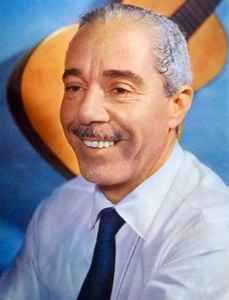 His first success was the Ari Barroso's samba called "Faceira" (1931). Since then, established itself as one of the greatest Brazilian singers. "Chão de Estrelas" (1937), in partnership with Orestes Barbosa was one of his greatest successes.