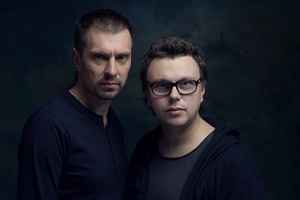 Профиль:
DP-6 is a music project founded in 2000 by Vadim Indigo and Alexey Filin.

Musical tastes of the project participants were formed under the influence of the electronic scene of the 90s. it is reflected in their music that combines atmospheric and machine sounds. The defining moment for DP-6 was in 2003, when the first project‘s record was released, and a few years later the track DP-6 became a part Hernan Cattaneo's Renaissance compilation, which was well accepted on electronic scene. Alexey and Vadim are also the founders of the label DP-6 Records, which publishes not only their own tracks, but also music of other artists.