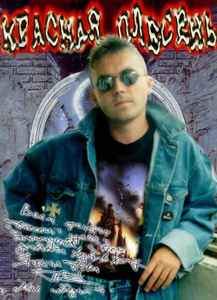 Настоящее имя:
Павел Яцына
Профиль:
Krasnaya Plesen (Russian: Красная плесень, literally, red mold), is Ukrainian Punk Rock / Parody band based in Yalta, active since 1989. The title of the band is mockery on the term Krasnaya Presnya (Russian: Красная Пресня - Red Presnya). Presnya is a name of a neighbourhood in Moscow that saw uprisings during the Russian Revolution of 1905, and during the Soviet era was a popular name for factories and other organizations.

The group is known for its parodies of popular musical artists, especially from Russia, and the profane and racist language used in many of its songs.