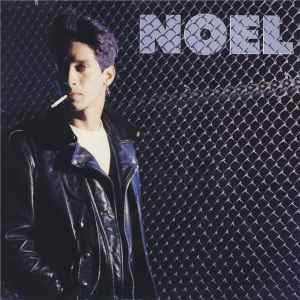 This album is dedicated to Joel Webber.

Distributed by The Island Trading Co.

Media: Very Good Plus (VG+) Will show some signs that it was played and otherwise handled by a previous owner who took good care of it.