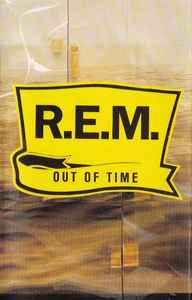 This version has "SR" on both sides of the cassette shell.