Beat music, British beat, or Merseybeat (after bands from Liverpool and nearby areas beside the River Mersey) is a rock music genre that developed in the United Kingdom in the early 1960s. Beat music is a style of rock and roll influenced by Chuck Berry guitar style and the midtempo beat of artists like Buddy Holly. It also adds a fusion of doo-wop, skiffle and R&B. The genre provided many of the bands responsible for the British Invasion of the American pop charts starting in 1964, and provided the model for many important developments in pop and rock music, including the format of the rock group around lead, rhythm and bass guitars with drums. 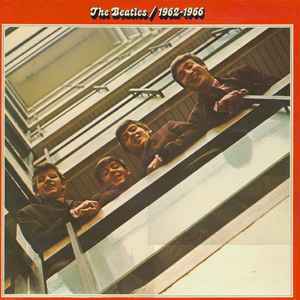 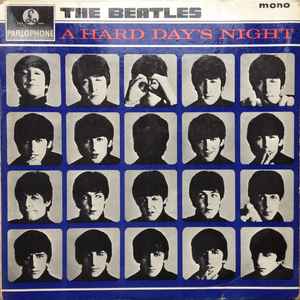 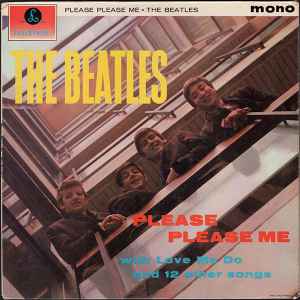 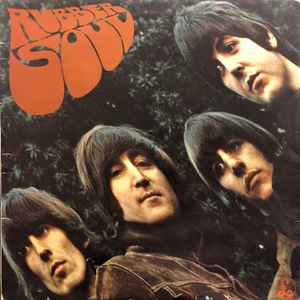 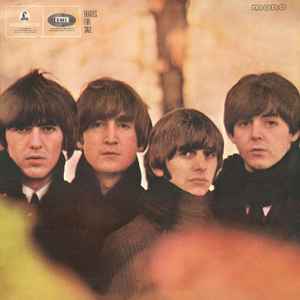 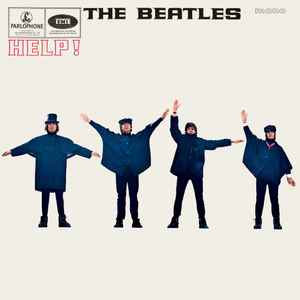 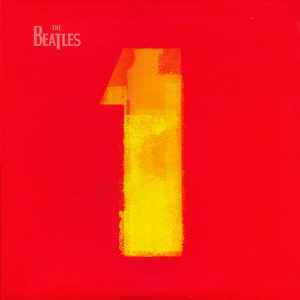 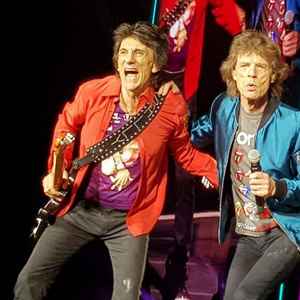 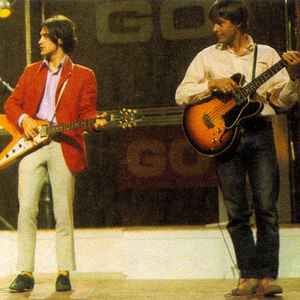 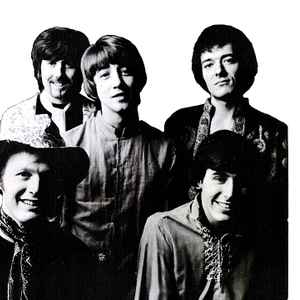 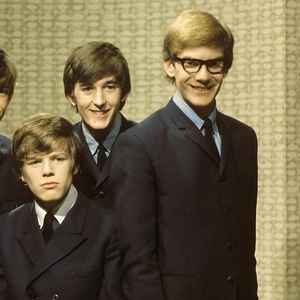 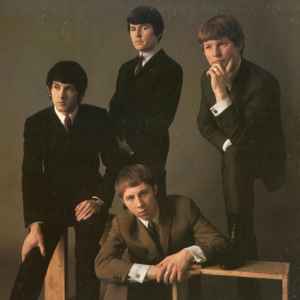 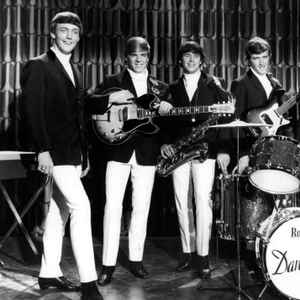 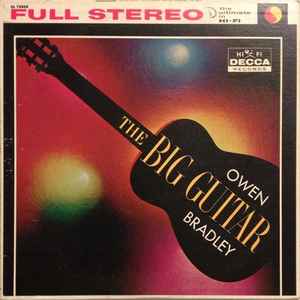 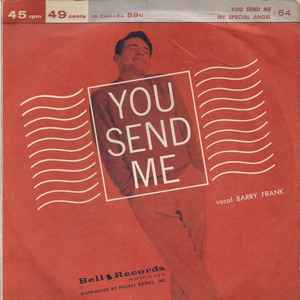 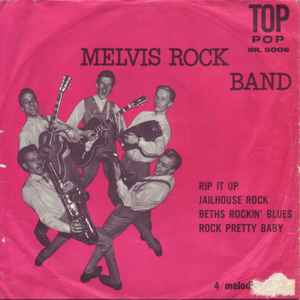 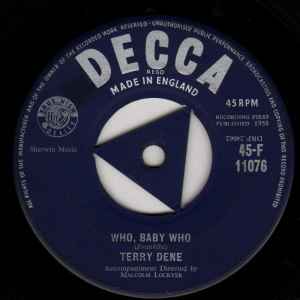 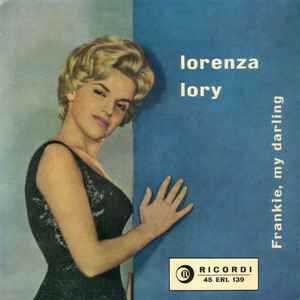 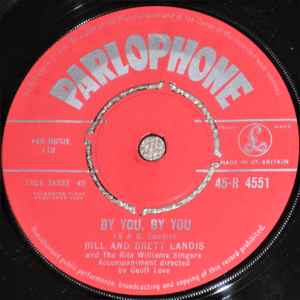 By You, By You / Forgive Me

Bill And Brett Landis And The Rita Williams Singers 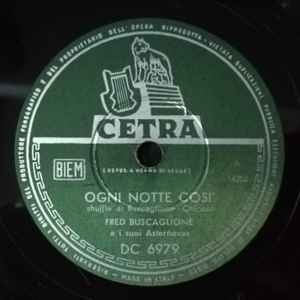 Most Sold Beat Releases This Month 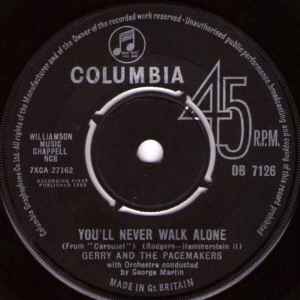 Gerry And The Pacemakers* 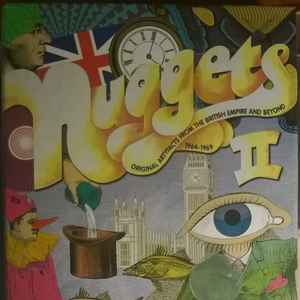 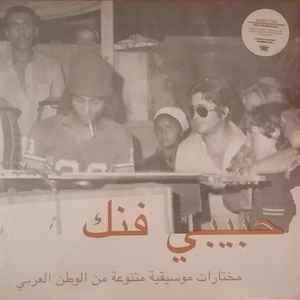 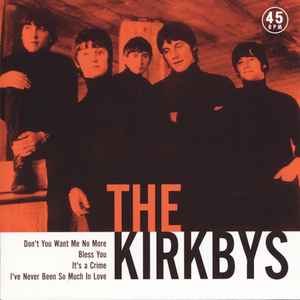 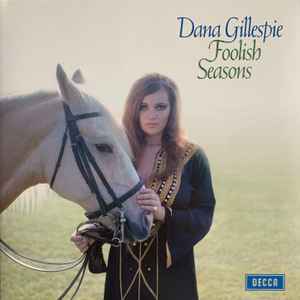 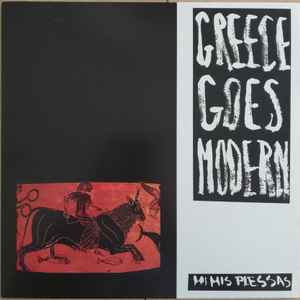