Dating back to the 1930s, Hokkien Pop is a style of Taiwanese music influenced by Japanese & Western popular music. Its almost always sung in the Hokkien language.

In the 80s, This style started to be called T-Pop, this happened mainly for Political and Social Stigma related reasons. one other reason this happened was do to artists singing in the English language instead of Hokkien, something that became common in throughout the Chinese Music Industry starting in the 60s. 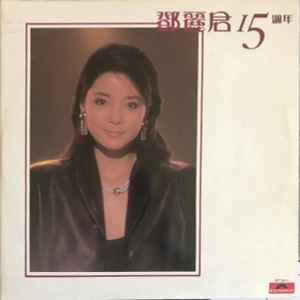 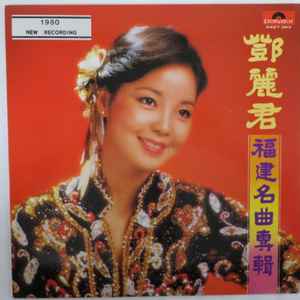 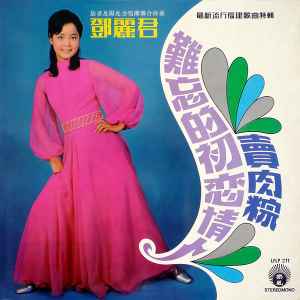 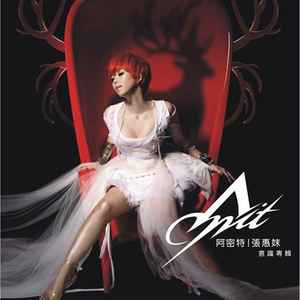 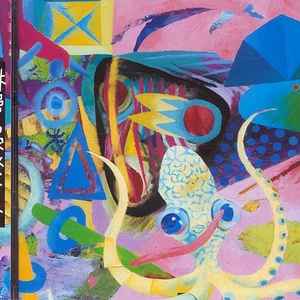 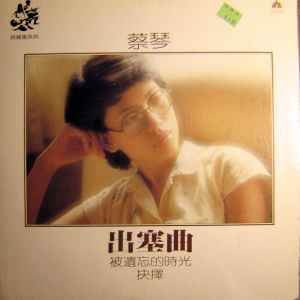 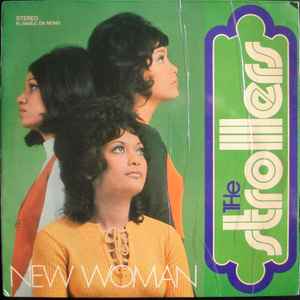 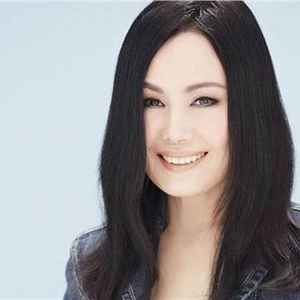 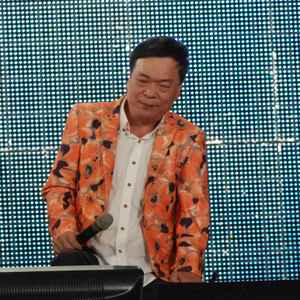 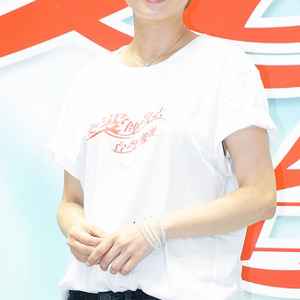 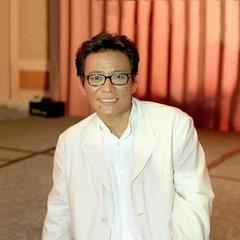 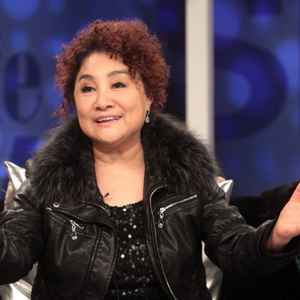 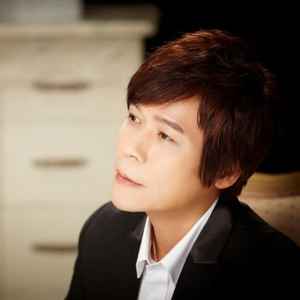 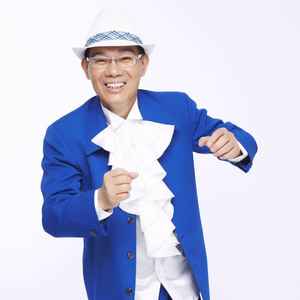 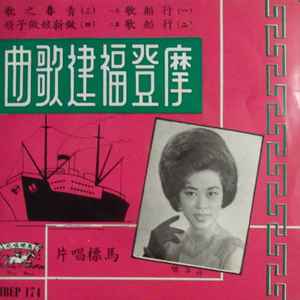 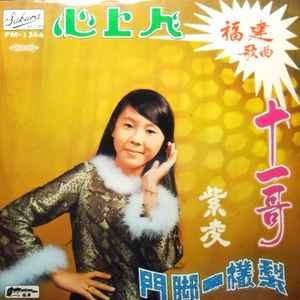 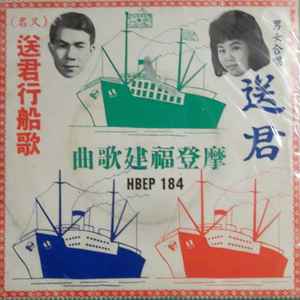 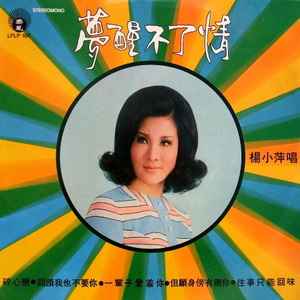 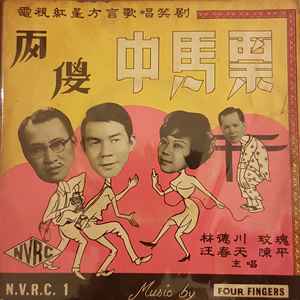 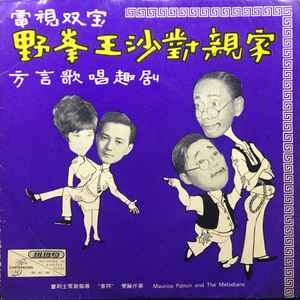 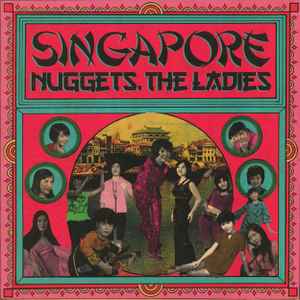