Beatdown is a production style that cross pollinates several other genres and styles, but it firmly lives under the Electronic genre as a production style that is almost exclusively used in DJ / Electronic Dance Music productions. The production process involves taking sampled or edited material that has existing drums in it and then adding other drum elements to it by layering them on top of the existing drums. These elements would typically be Kick, Snare, Hi-Hat, Crash, but could also include Toms and various percussion instruments. The existing drums are greatly diminished by a variety of techniques that include (but are not limited to) EQ & Filtering, while the layering process is aided by Side Chain Compression of the sampled / edited material keyed by the new Kick Drum. The end result is a very thick and full sounding production especially in the low end of the frequency spectrum. You would typically see Beatdown listed (in tandem) on releases with genres & styles like (but not limited to) Disco, Funk, Soul, Boogie, Nudisco, House, Downtempo and Techno, but the production style could be used in almost any style or genre.

The production style of Beatdown came to the forefront in the early 00's with the Detroit Beatdown Sound featured on "Detroit Beatdown (Volume One)" (2002) on Third Ear Recordings. While artists on the release such as Dwayne Jensen, Rick Wilhite & Mike Clarke using the technique. As a production style, Beatdown had been in use for sometime before that release, most notably in some early House & Hip-Hop. Some artists of note in the House style using it would be Miles Maeda, Johnick, Lance DeSardi, Soul Avengerz and X-Press 2. 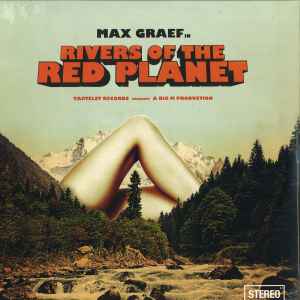 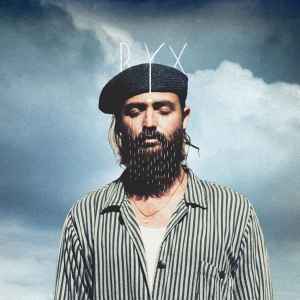 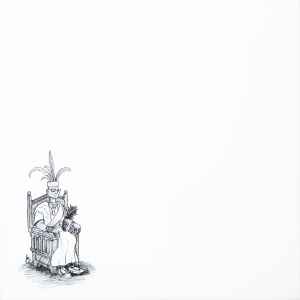 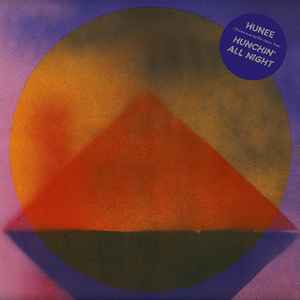 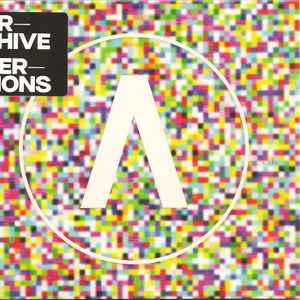 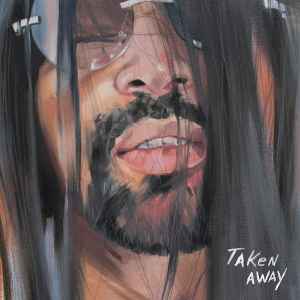 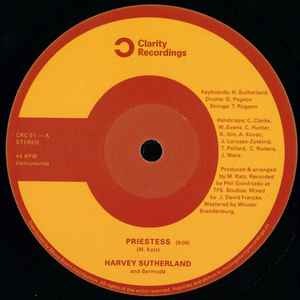 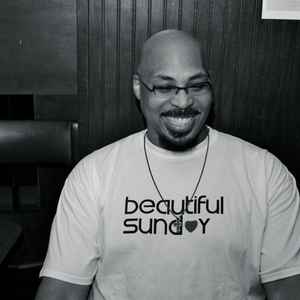 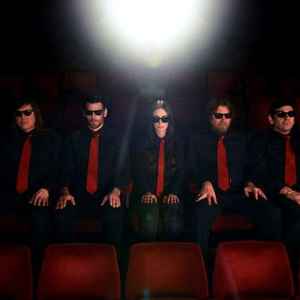 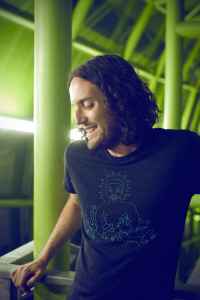 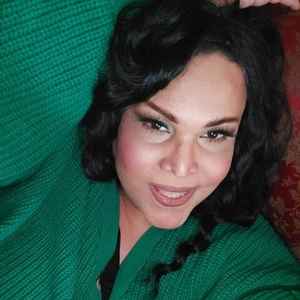 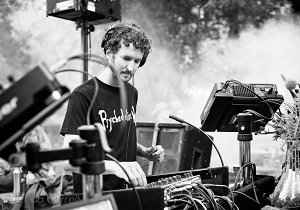 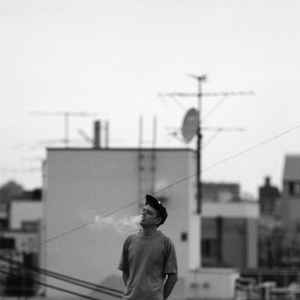 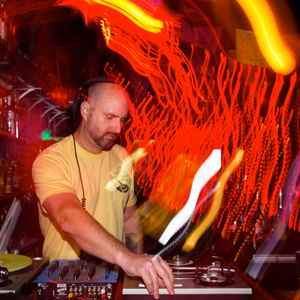 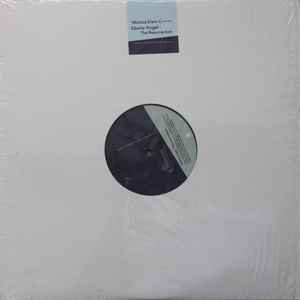 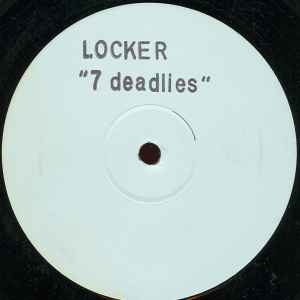 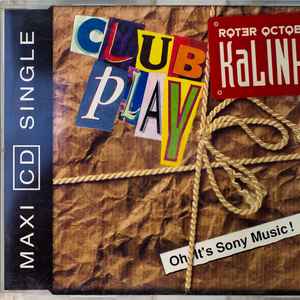 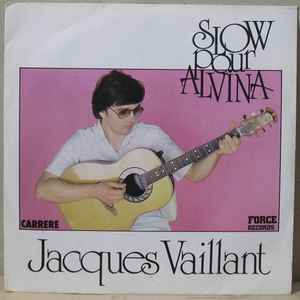 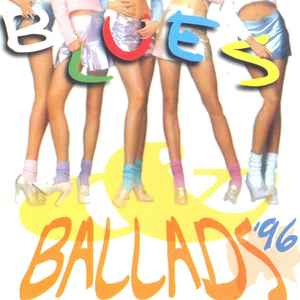 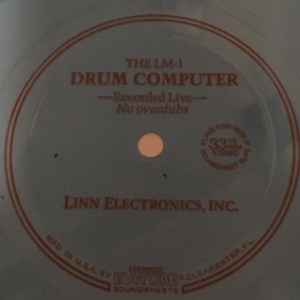 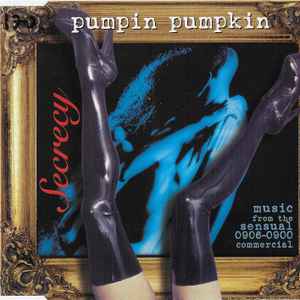 Most Sold Beatdown Releases This Month 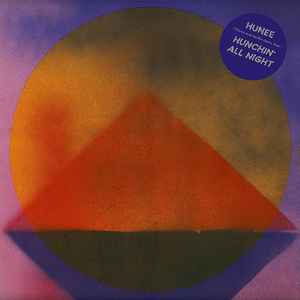 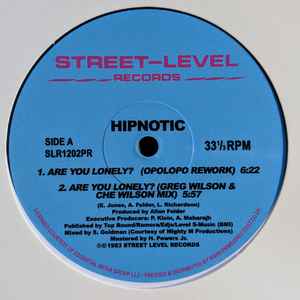 Are You Lonely? Remixes 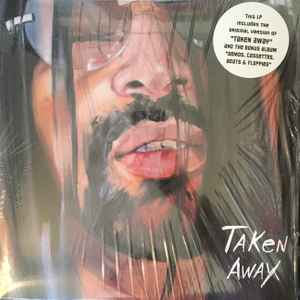 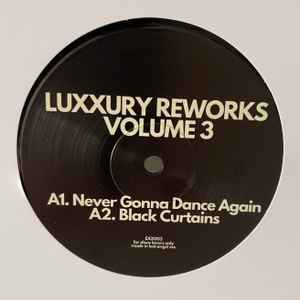