Bollywood songs, more formally known as Hindi film songs or filmi songs, are songs featured in Bollywood films. Derived from the song-and-dance routines common in Indian films, Bollywood songs, along with dance, are a characteristic motif of Hindi cinema which gives it enduring popular appeal, cultural value and context.

Linguistically, Bollywood songs tend to use a colloquial dialect of Hindi-Urdu, or Hindustani, mutually intelligible to both Hindi and Urdu speakers, while modern Bollywood songs also increasingly incorporate elements of Hinglish. Urdu poetry has had a particularly strong impact on Bollywood songs, where the lyrics draw heavily from Urdu poetry and the ghazal tradition. In addition, Punjabi is also occasionally used for Bollywood songs.

Bollywood music covers a variety of styles and covers almost all styles of formal music which would include, Rock, Pop, Classical and Traditional. Most of the older films’ songs were sung in the Traditional Ragas and contributed heavily to its longevity. Today the styles have been westernised to cater to the younger audiences, but the traditional elements still remain.

Instrumentation-wise, Bollywood music still contain majority of the traditional classical instruments like Sitar, Santoor, Tabla etc yet the versatility of these instruments also translates very well into the western styles of music. Fusion music between western and eastern instruments already occurred through the 1950’s and was met with great appreciation. 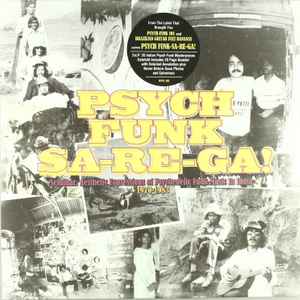 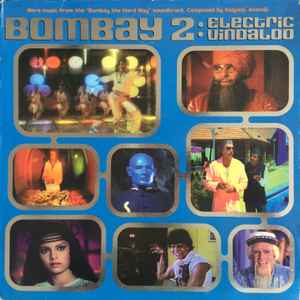 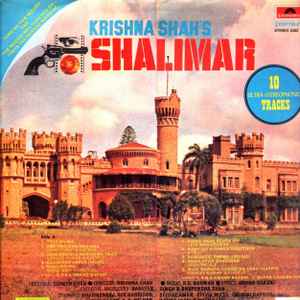 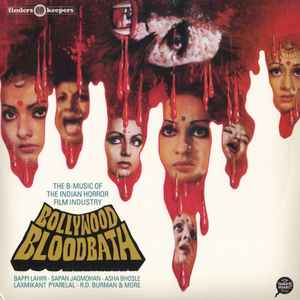 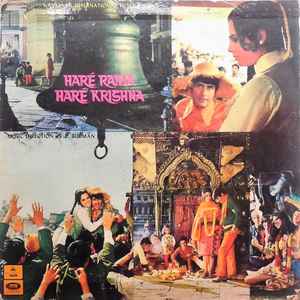 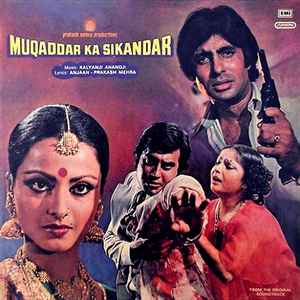 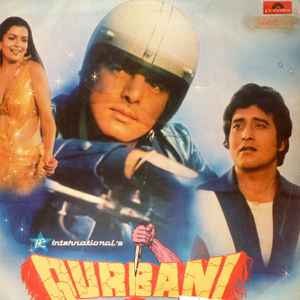 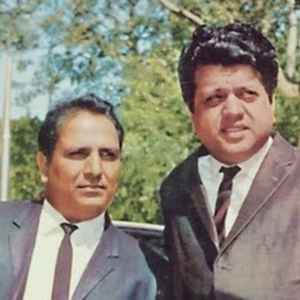 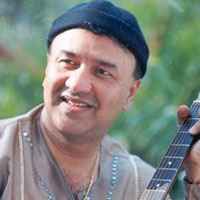 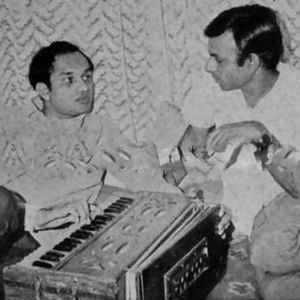 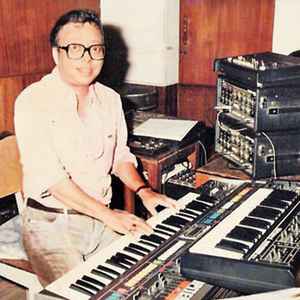 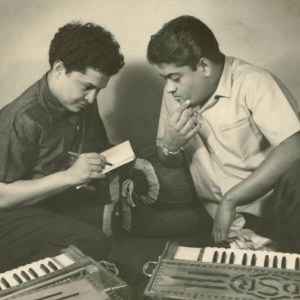 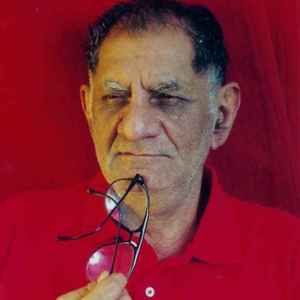 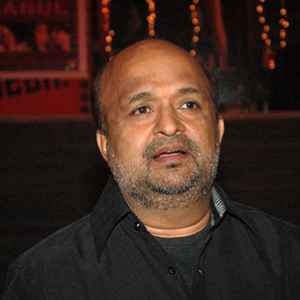 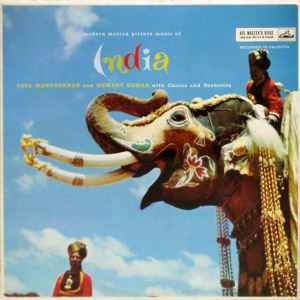 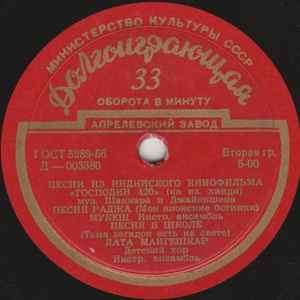 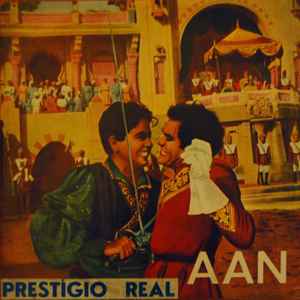 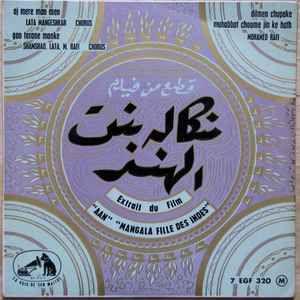 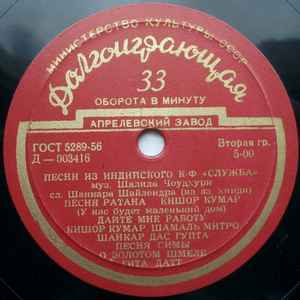 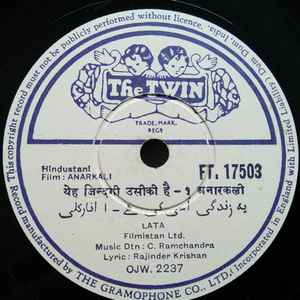 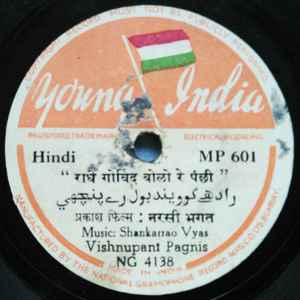 Most Sold Bollywood Releases This Month 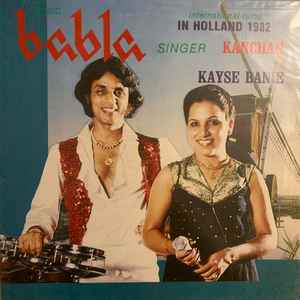 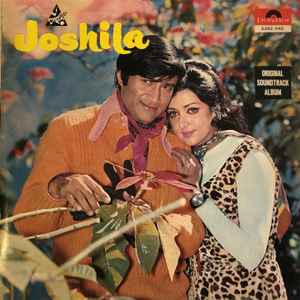 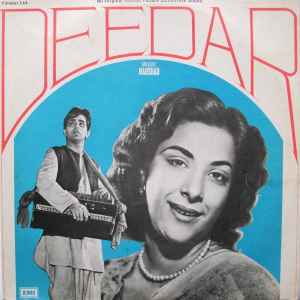 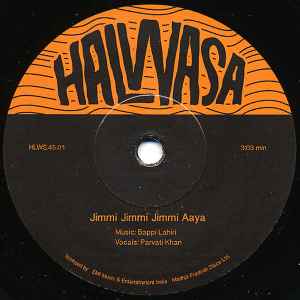 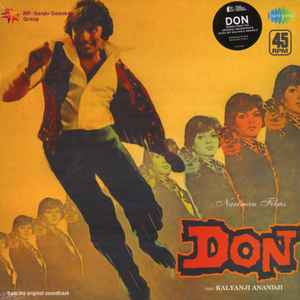 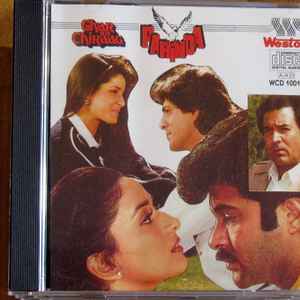 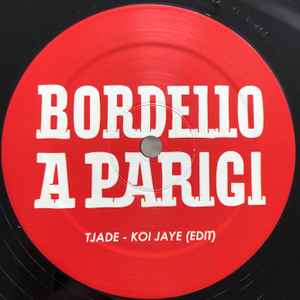