Bounce is a sub-genre of rap that started in the projects of New Orleans, Louisiana. During its first years it did not have an official name, however sometime between (or after) DJ Jimi’s record and Everlasting Hitman’s “Bounce Baby, Bounce!”, everybody started calling the genre ‘bounce’.

DJ Jimi, MC T Tucker & DJ Irv are considered ‘founding fathers’ of bounce, although it started with artists rapping over a DJ looping breaks from The Showboys’ “Drag Rap” record (which is colloquially referred to as “Triggerman”).

The first known bounce recording that was distributed to the public was DJ Irv’s “Live At Ghosttown” tape which featured a 15-minute version of “Where Dey AT?” by MC T Tucker.

NB: releases in an electronic 'bounce' style (the form of hard house) go under the 'donk' tag. 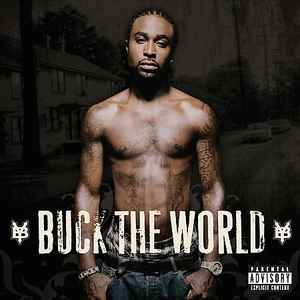 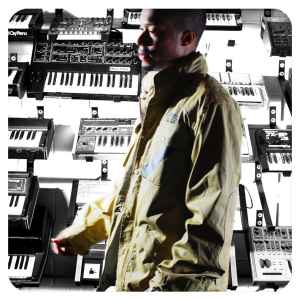 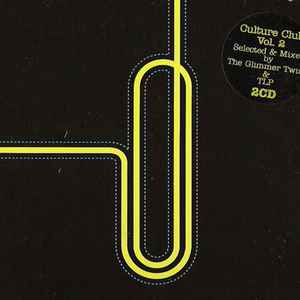 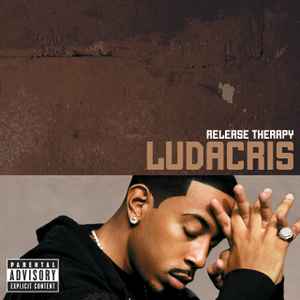 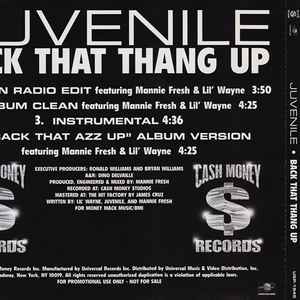 Back That Thang Up 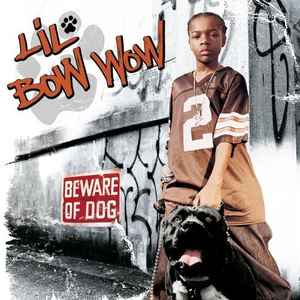 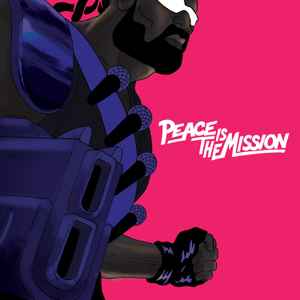 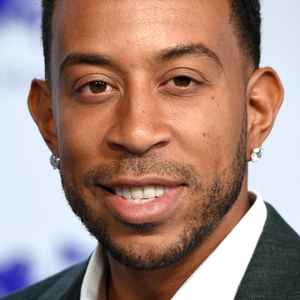 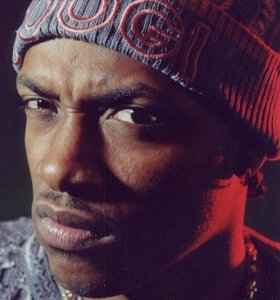 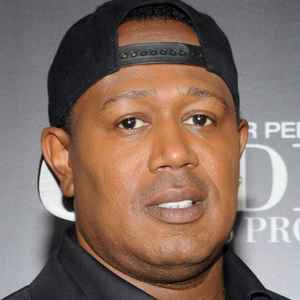 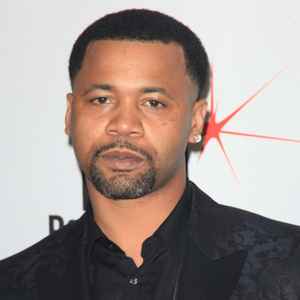 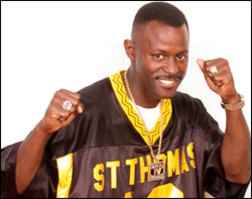 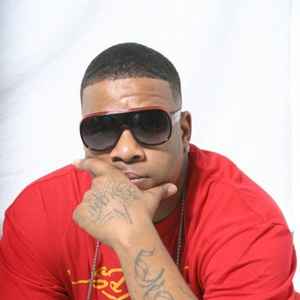 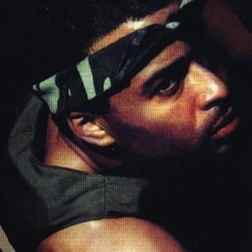 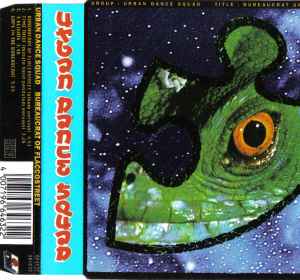 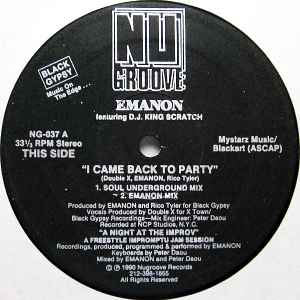 I Came Back To Party 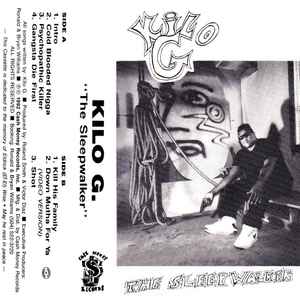 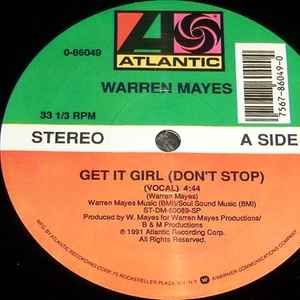 Get It Girl (Don't Stop) 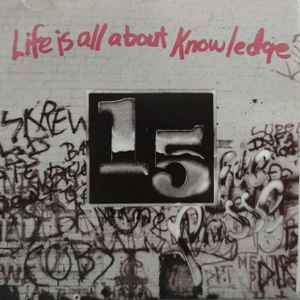 Life Is All About Knowledge 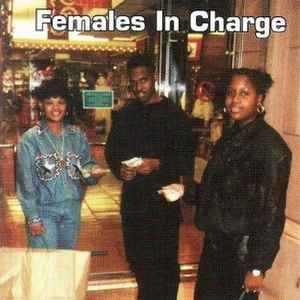 Most Sold Bounce Releases This Month 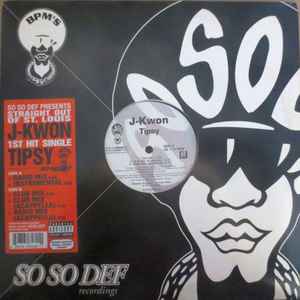 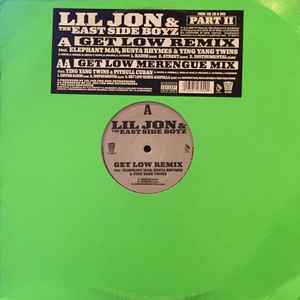 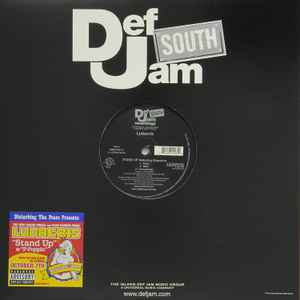 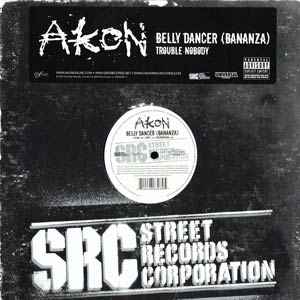 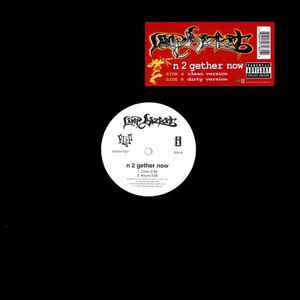 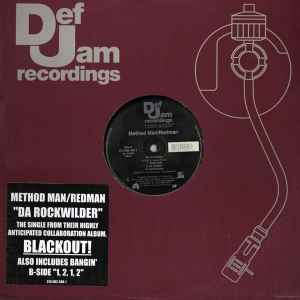 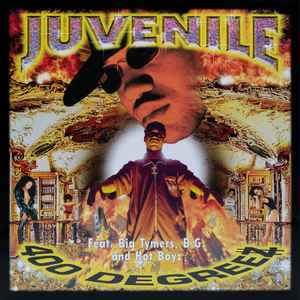