Britcore is a subgenre of Hip Hop which stands for British Hardcore Hip Hop.

The term came up in the early 90's (from the maker of German hip hop magazine MZEE - Ralf Kotthoff) and was adapted by the European scene (got mentioned in magazines, on flyers, releases, lyrics). Two of the earliest releases of that subgenre were 'Hold No Hostage' by 'Hijack' and 'Bring Forth The Guillotine' by 'Silver Bullet', both later classified as Britcore.

The majority of crews came from the UK but the main market appeared to be the European mainland, especially Germany and Switzerland. So were some crews releasing their records on German labels towards the mid 90's (Gunshot, Killa Instinct, First Down, Suspekt, Blade). The Britcore style was adapted by bands from other countries, mainly Germany and The Netherlands but there also have been bands in Switzerland, Belgium and other European countries, such as Sweden or Norway.

The lyrics are mostly in English, even from those crews not being from the UK. But there has been a minority of crews rapping in their native language, for example in Dutch or German. In Germany the term Germcore came up but didn't prevail, although the Germans invented their own style and a lot of crews were overproducing their beats and rapping on beats up to 165 BPM.

Towards the mid 90's the support for the scene in the UK decreased and to the end of the 90's the strong Britcore scene on the European mainland was nearly not existent anymore.

Due to the internet and the ability to bundle the interest in Britcore there has been a little revival of Britcore and old crews revived (new releases of Killa Instinct, Dookie Squad, The Criminal Minds, Hideouz Newcome, Suspekt to name a few) as well as a few new bands were formed and Jams appeared all over Europe. From back then up to today, Britcore stands for originality, unwillingness to compromise and riotousness.

Britcore is way faster than 'usual' hip hop, often about 110-130 BPM or even faster. It's mostly based on funk breaks and is using samples from movies such as horror movies. The rapping is aggressive and fast (mainly male rappers), tongues twisting was used by several MC's. The lyrics were higher-than-average political, sociocritical and often based on the movie theme that was used (horror, war etc). A Britcore groups appearance can be very militant. Also, DJ's got longer parts for scratching (even special styles were created such as 'drills') than on 'other' hip hop tunes, a lot of crews had more than one DJ (No Remorze, Son Of Noise, Killa Instinct to name a few). At all Britcore is way more aggressive, more dark and way faster than other Hip Hop. It's often overproduced (especially the German stuff) and often very low in sound due to the lack of recording-possibilities and the lack of money and/or interest from big labels and the music industry. Hardly any crews appeared on major labels (Hijack, Caveman, Silver Bullet being some of the very few exceptions here), most crews were either on small independent labels or used to put out releases on their own, that didn't change up to today. 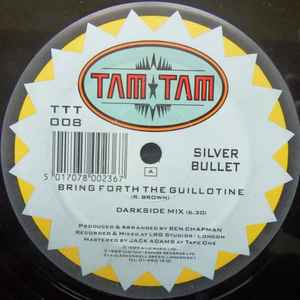 Bring Forth The Guillotine 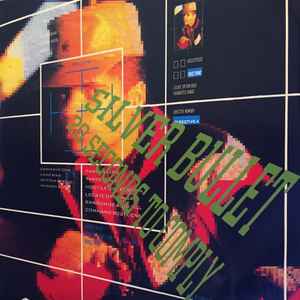 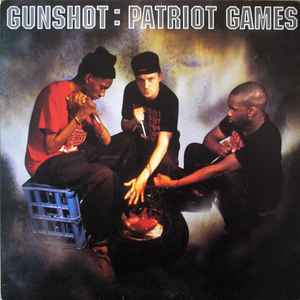 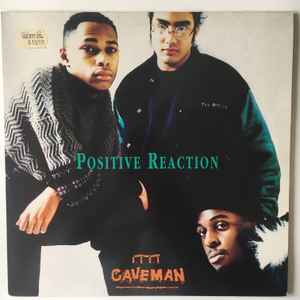 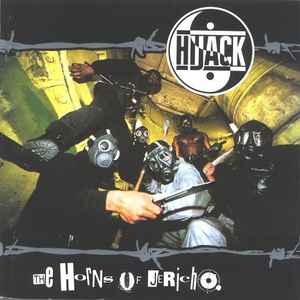 The Horns Of Jericho 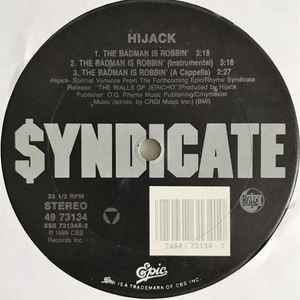 The Badman Is Robbin' / Hold No Hostage / Doomsday Of Rap 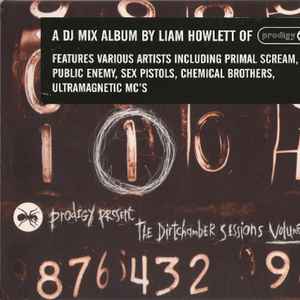 The Dirtchamber Sessions Volume One 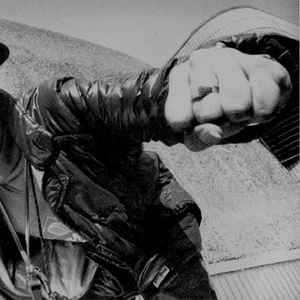 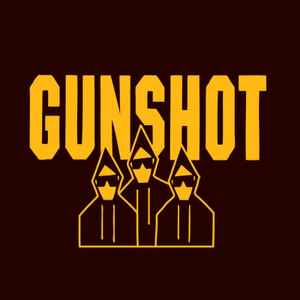 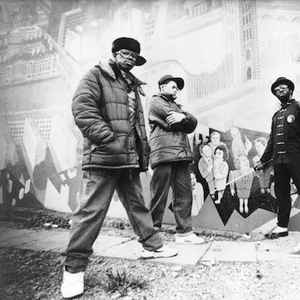 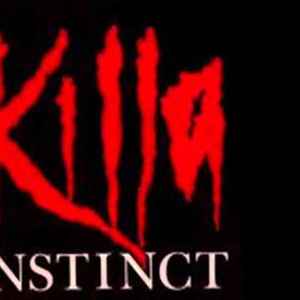 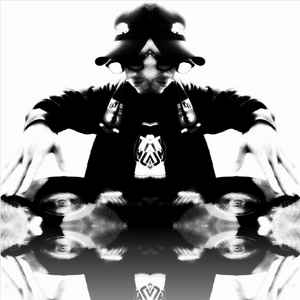 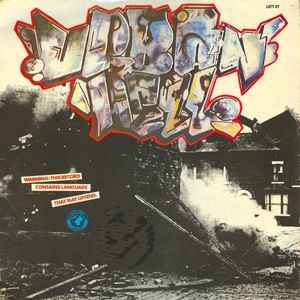 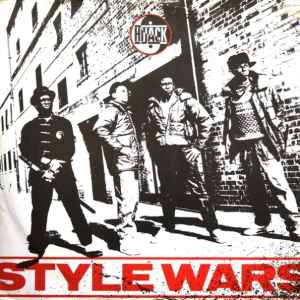 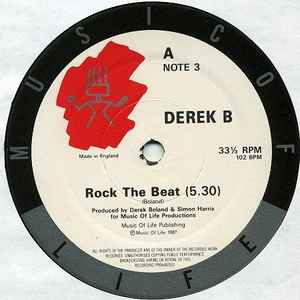 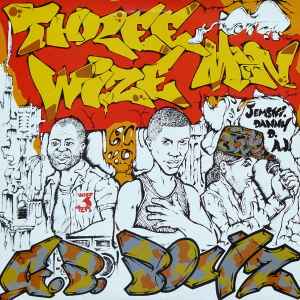 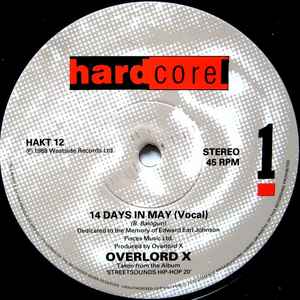 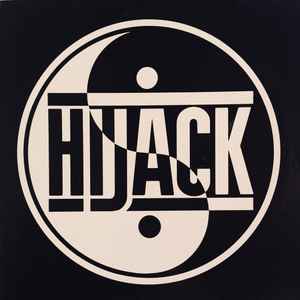 Hold No Hostage / Doomsday Of Rap 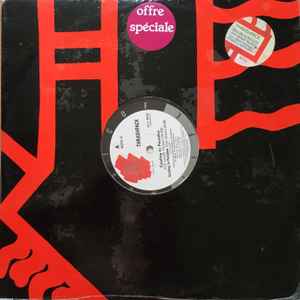 Most Sold Britcore Releases This Month 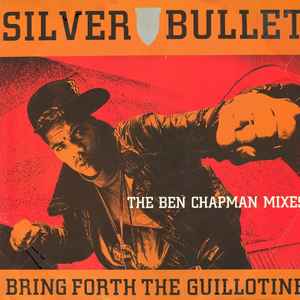 Bring Forth The Guillotine (The Ben Chapman Mixes)

The Dirtchamber Sessions Volume One 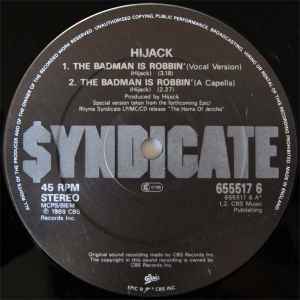 The Badman Is Robbin' 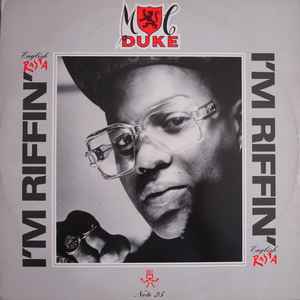 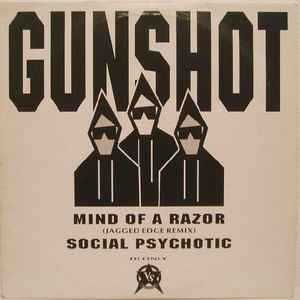 Mind Of A Razor / Social Psychotic