Chiptune (also commonly referred to as “chipmusic,” "chipstyle music," or “8-bit music,” despite often involving sounds characteristic of post-8-bit systems) is a subset of electronic music created using the primitive / raw sound synthesis characteristic of early generation home computer & video game hardware. This can be achieved through modern musicmaking tools, through the original home computing / gaming consoles themselves (often making use of homebrew software and/or hardware), or a combination of the two.

Some platforms commonly adopted for this style of music include home computers such as the Commodore 64, Atari ST series, and ZX Spectrum; and gaming consoles such as the Nintendo Entertainment System, the Sega Genesis, the Nintendo Game Boy, and so forth.

What most of these devices have in common is that they predate the era of home computers & gaming platforms capable of sampled audio playback; instead they relied on dedicated onboard soundchips for all audio, sound effects, and music, providing (by today's standards) fairly simple realtime audio synthesis, with limited timbral range and polyphony generally limited to as few as three voices.

Chiptune is generally considered distinct from VGM (video game music), insofar as chiptune is often stylistically and conceptually removed from the music typical of games. Of course this line can often be blurry, and the two have considerable overlap. 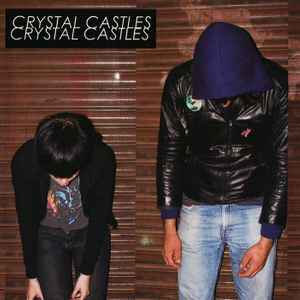 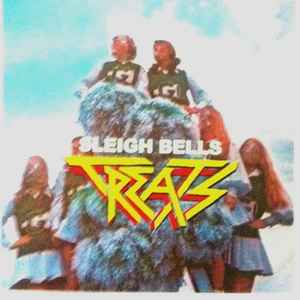 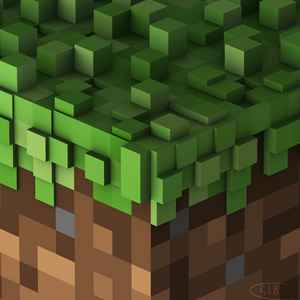 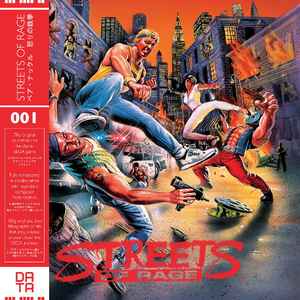 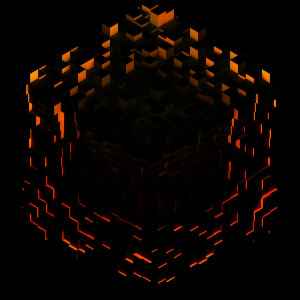 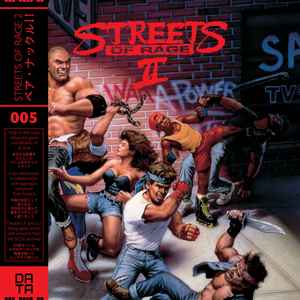 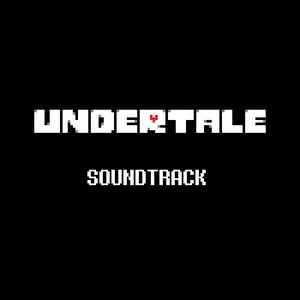 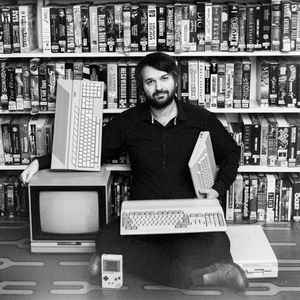 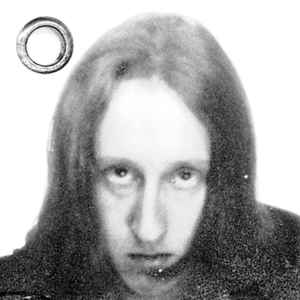 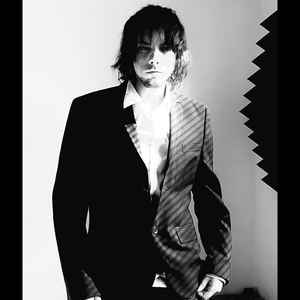 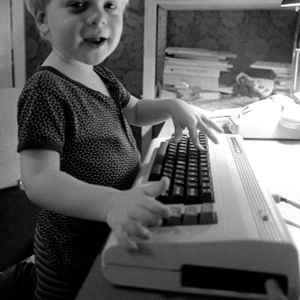 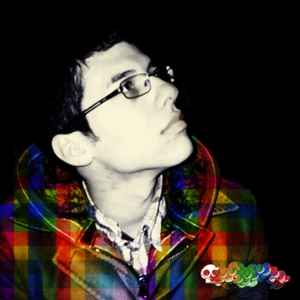 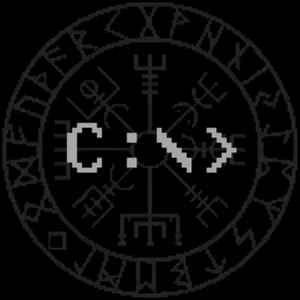 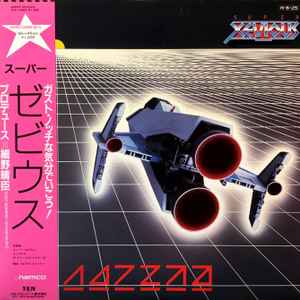 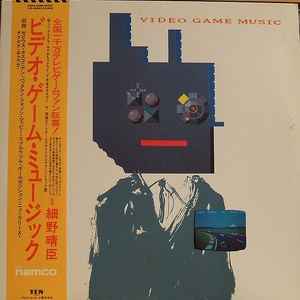 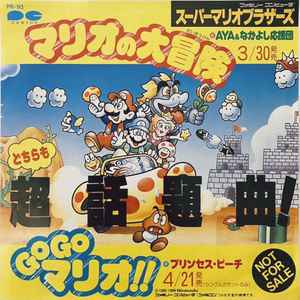 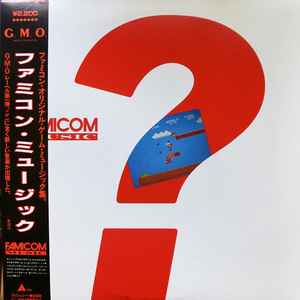 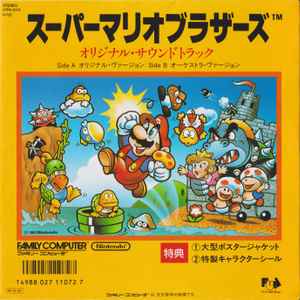 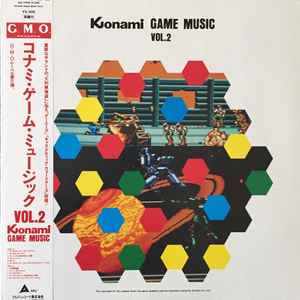 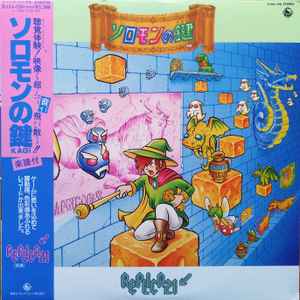 Most Sold Chiptune Releases This Month 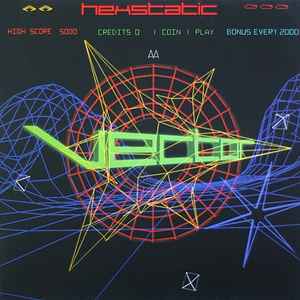 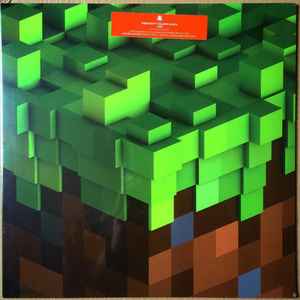 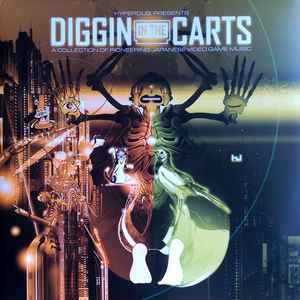 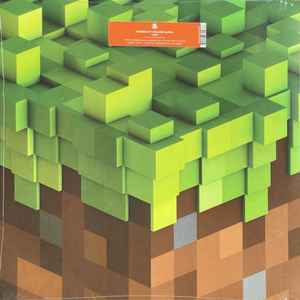 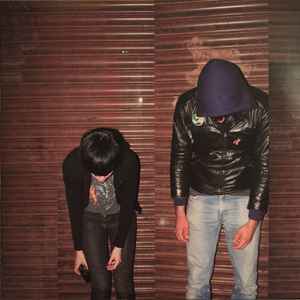 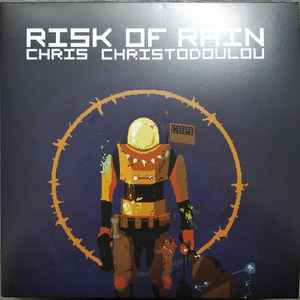 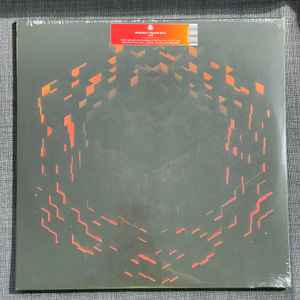