Crust (or crust punk) is a form of music influenced by hardcore punk and extreme metal. The style, which evolved in the mid-1980s in England, often has songs with dark and pessimistic lyrics that linger on political and social ills. The term "crust" was coined by Hellbastard on their 1986 Ripper Crust demo. Crust is partly defined by its "bassy" and "dirty" sound. It is often played at a fast tempo with occasional slow sections. Vocals are usually guttural and may be grunted, growled or screamed. Crust punk takes cues from the anarcho-punk of Crass and Discharge and the extreme metal of bands like Venom, Hellhammer/Celtic Frost and Motörhead. While the term was first associated with Hellbastard, Amebix have been described as the originators of the style. 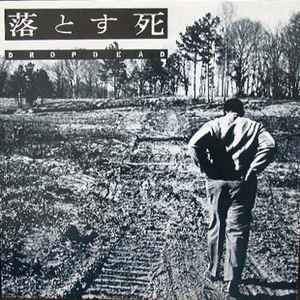 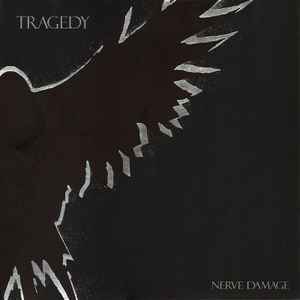 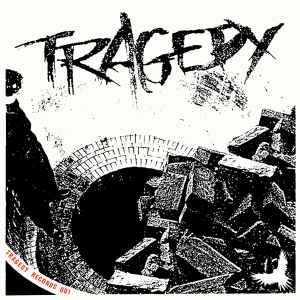 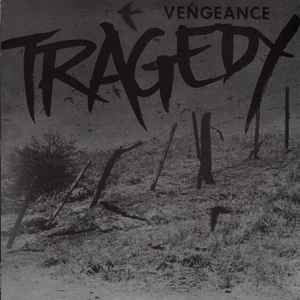 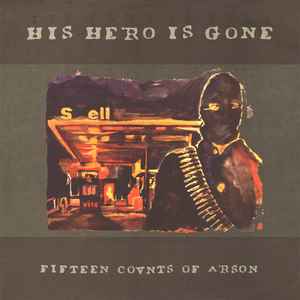 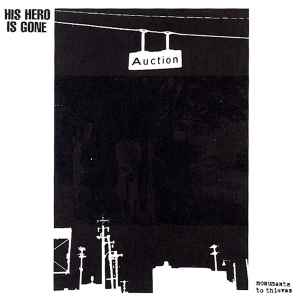 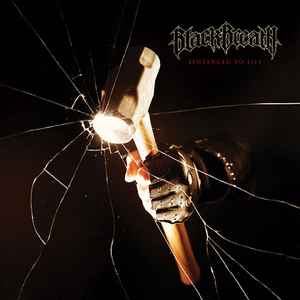 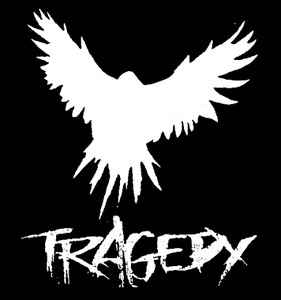 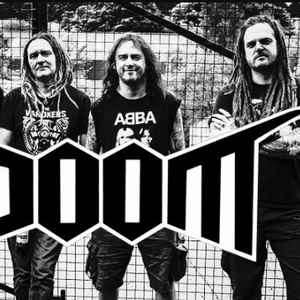 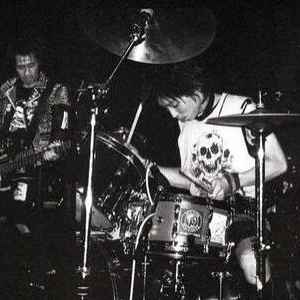 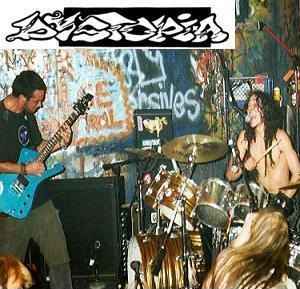 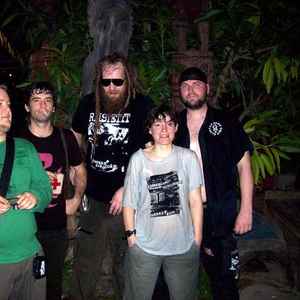 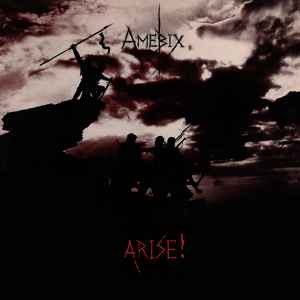 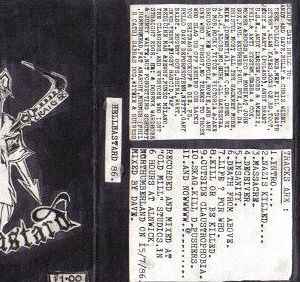 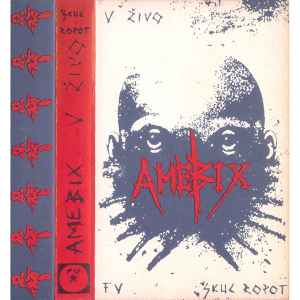 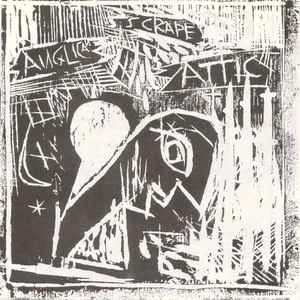 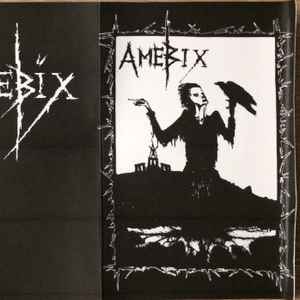 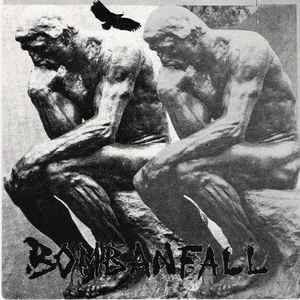 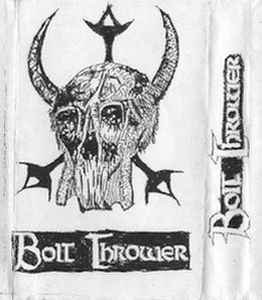 Most Sold Crust Releases This Month 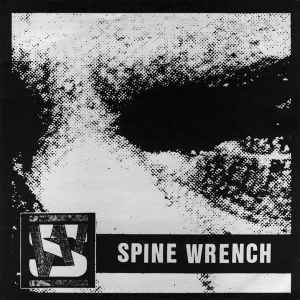 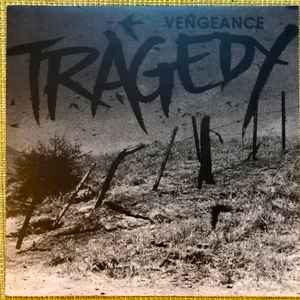 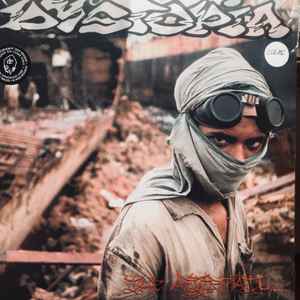 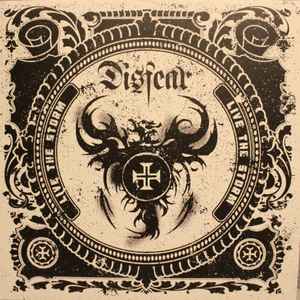 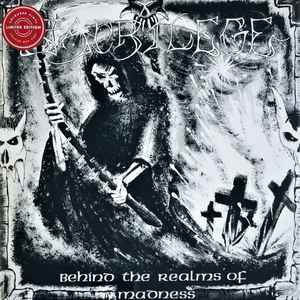 Behind The Realms Of Madness 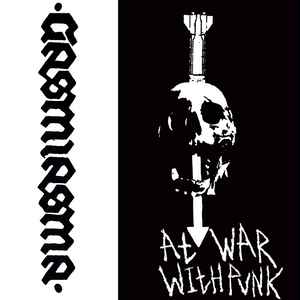 At War With Punk 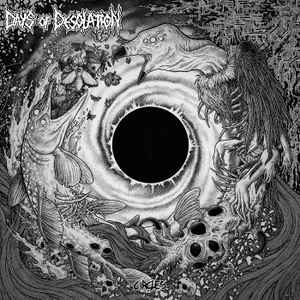