Heavily Latin-influenced club music created in Miami and New York clubs in the mid-1980's. A later progression of electro, it was characterized by a syncopated beat (as opposed to a typical 4/4 beat found in rock & disco music). Also featured heavy use of Latino instruments in the rhythm track (e.g., clave, maracas).

Not just for releases which feature off-the-cuff freestyle performances, or a free hand style-wise.

Often growing in tandem with contemporary styles like electro and house, Freestyle emerged in the twin Latin capitals of New York City and Miami during the early '80s. Freestyle classics like "I Wonder If I Take You Home" by Lisa Lisa & Cult Jam, "Let the...". 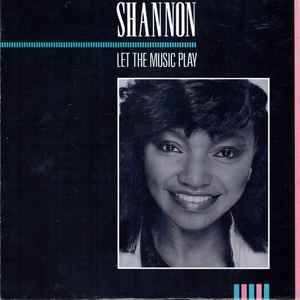 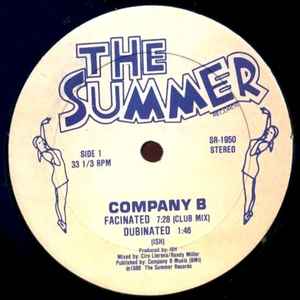 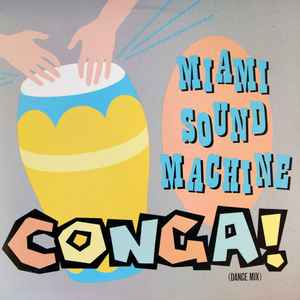 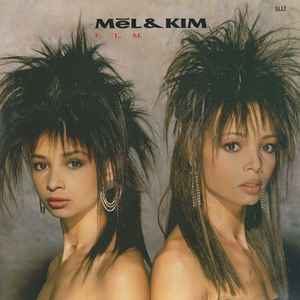 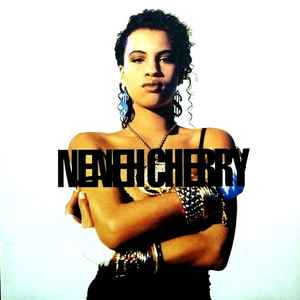 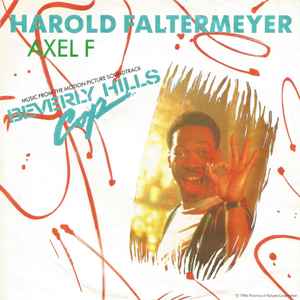 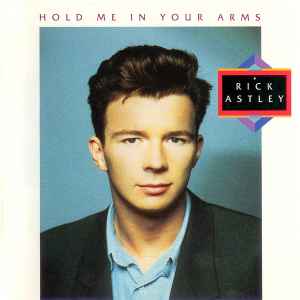 Hold Me In Your Arms 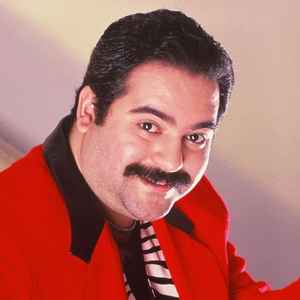 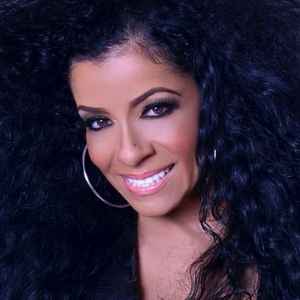 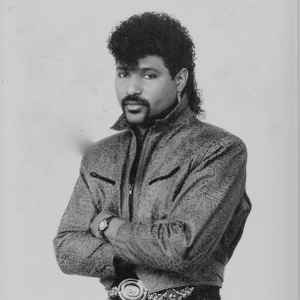 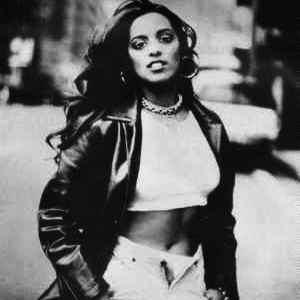 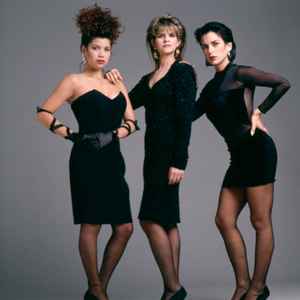 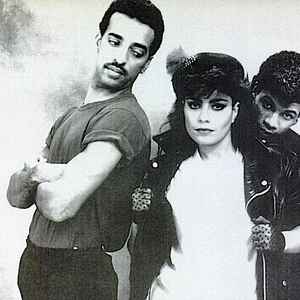 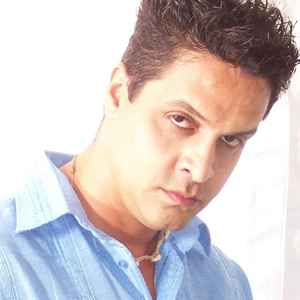 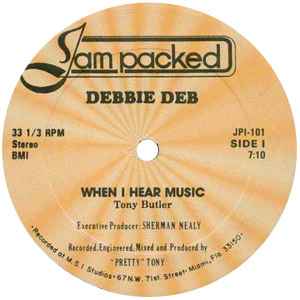 When I Hear Music 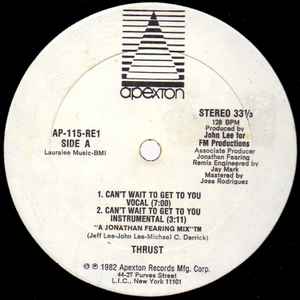 Can't Wait To Get To You 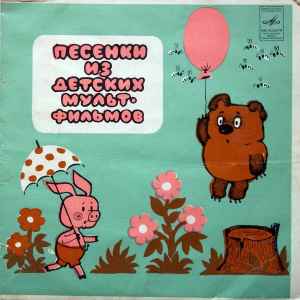 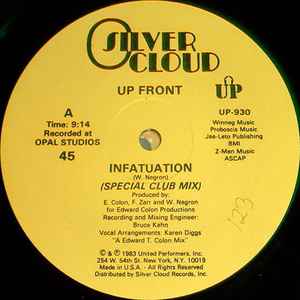 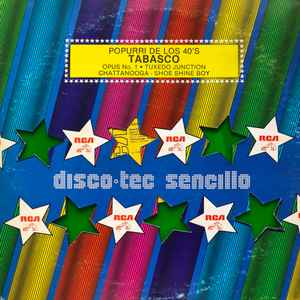 Most Sold Freestyle Releases This Month 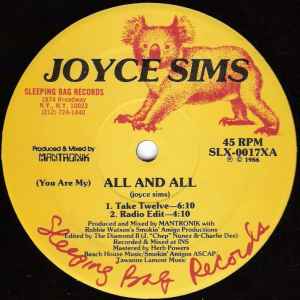 (You Are My) All And All 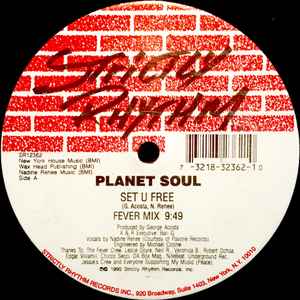 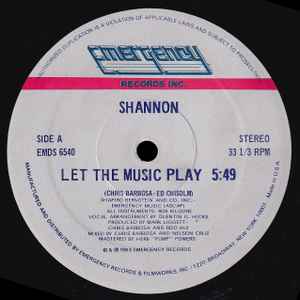 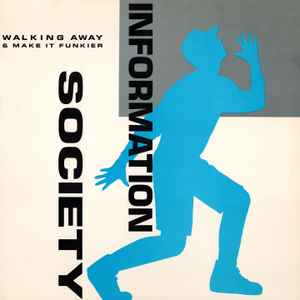 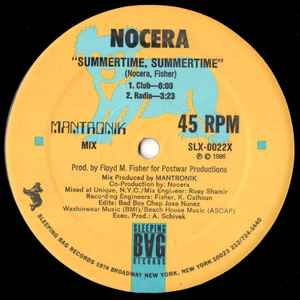 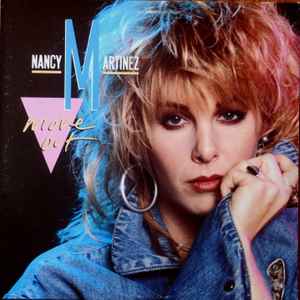