Style of hardcore born in Rotterdam (the Netherlands) in the early 90s as a counter-reaction towards the house scene of Amsterdam with its luxurious clubs and snobby clubgoers. Sometimes the music and its culture are linked to soccer hooliganism and the extreme right movement, and not completely without a reason, for these subcultures do possess similar characteristic elements. Also known and referred to as gabba, hardcore or gabberhouse. "Gabber" (Dutch) translates to "mate" and a similar word can be found on many Germanic languages.

The most prominent and distinctive feature of gabber is a repetitive 4×4 kick drum that is usually created by a drum machine (such as Roland TR-909) or by sampling and which is then distorted/edited to bring a gabber song the distinguishable melodic bass tone. With such a bass drum, an additional or a separate bassline is seldom used. Drum fills occur oftentimes at the middle/end of each pattern.

Almost as important to a gabber song is the wet-reverberated clap accompanied with a snare drum and open hi-hat. These aforementioned sounds can be played in between the kick drums, as well. Also vocal samples from rap and contemporary pop music & movies, musical loops from other subgenres of electronical dance music such as techno and trance, guitar riffs from rock/heavy music and drum loops & breakbeats are used. As drum n bass – breaking through from the UK – gained popularity worldwide, especially in the Netherlands this was reflected as a heavy use of the so-called "Amen break" in gabber productions around '95. It is common in gabber music to play the (vocal) samples, synths and drum loops on two different octaves. All these things contribute to the drive, dynamics and the hefty, bouncing rhythm of this style.

Alongside the Netherlands, gabber was and is still mostly produced and released in Germany, Great Britain, Belgium, Italy and USA. The BPM-range varies from 130 to 230. In the heyday of gabber music (1993–1998) the leading trend was a tempo of 170–190 BPM. Towards the end of the 90s gabber of the newstyle/new school started to emerge with sounds and aesthetics leaning more towards the world of doomcore, hardcore techno and hard house instead of the traditional inspiration and influence from hard trance, (happy) hardcore and jungle/drum n bass. The Dutch sound turned into something much darker, sinister and less melodic. German gabber, on the other hand, had always been from the darker and less happy side. The mid-90s German sound was also notably faster compared to the rest of the Europe's, bringing its ties closer to the birth of speedcore along with certain American artists.

Summa summarum — gabber is the outcome from the fusion of the undergournd rave culture in Europe: the Dutch techno, the faster Belgian beats, the hardcore sound of Germany, and the whole unbridled acid house legacy from the United States, infused all together with massive sampling from the world of the contemporary pop culture and tongue-in-cheek usage of profanities à la rap acappellas that give this genre its wonderfully whacky signature imprint not far way from the realm of novelty music, in terms of certain sincerity and off-the-wall innovativity. 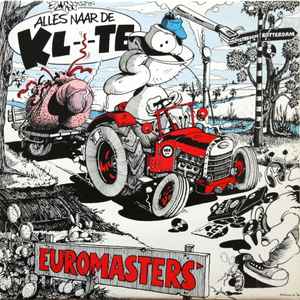 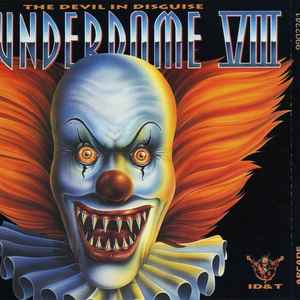 Thunderdome VIII (The Devil In Disguise) 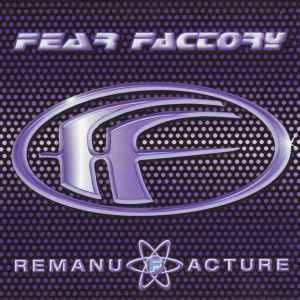 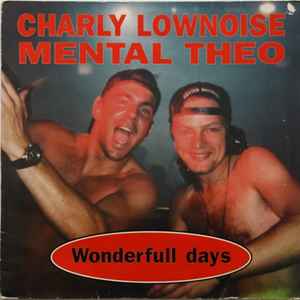 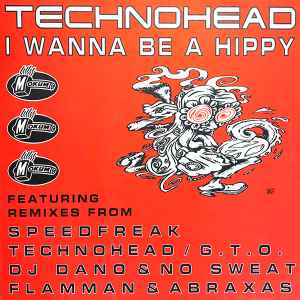 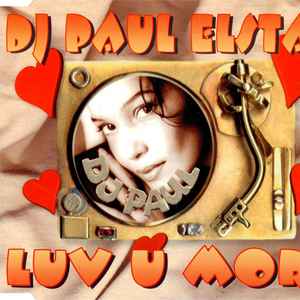 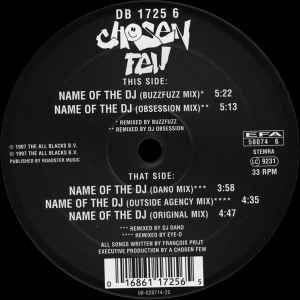 Name Of The DJ (Remixes) 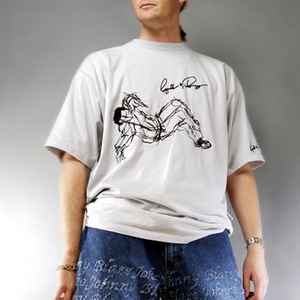 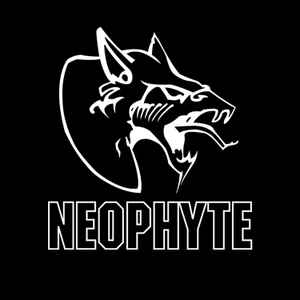 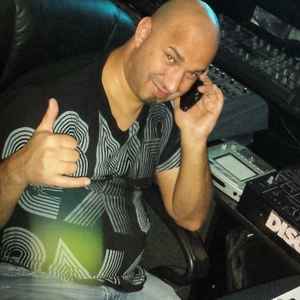 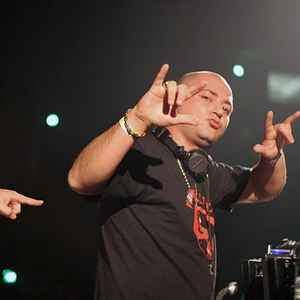 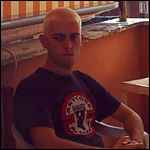 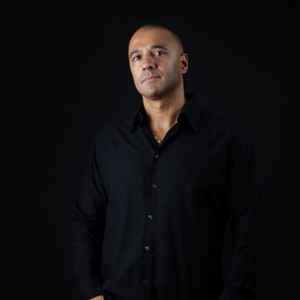 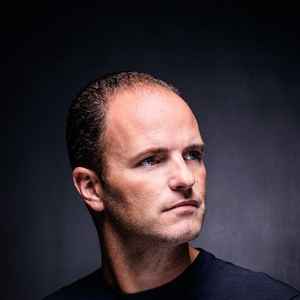 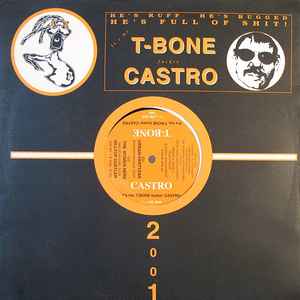 It's Me, T-Bone Fuckin' Castro 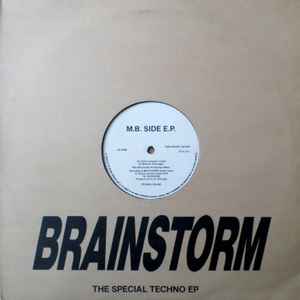 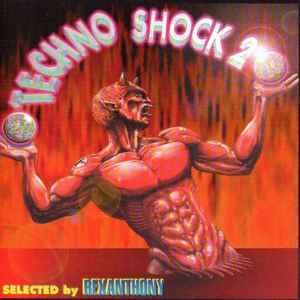 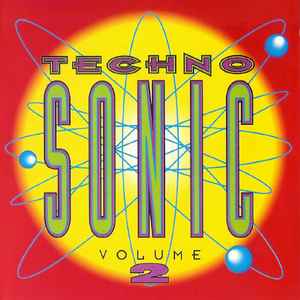 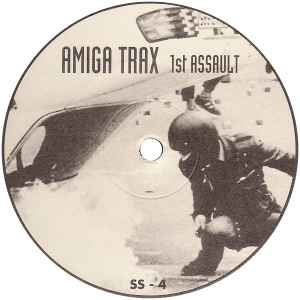 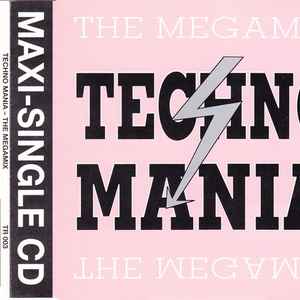 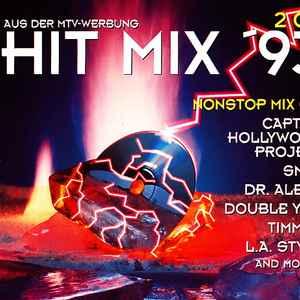 Most Sold Gabber Releases This Month 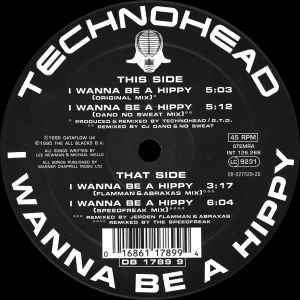 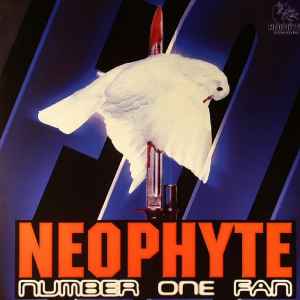 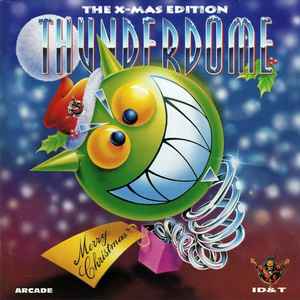 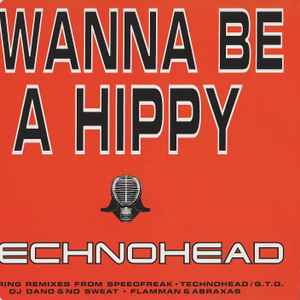 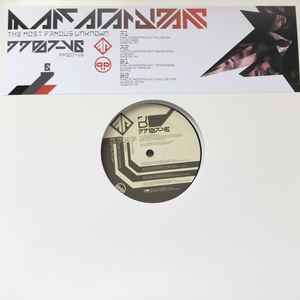 The Most Famous Unknown Remastered V6 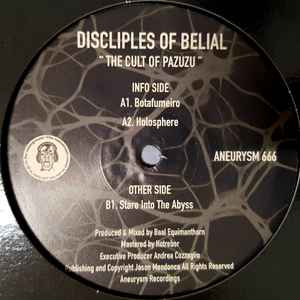 The Cult Of Pazuzu 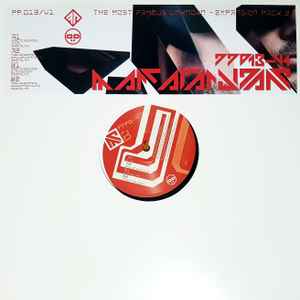 The Most Famous Unknown - Expansion Pack 2