Glitch hop is a style of electronic music that combines the mid-tempo beats and rhythms of hip hop with the heavily processed electronic sounds and intentional use of unintended malfunctioning or abused audio sounds of glitch. Glitch hop started to rise in popularity in the mid-2000s with early releases from solo members of The Glitch Mob (Boreta, edIT, Ooah & Kraddy), Machinedrum, Prefuse 73, Tipper and others. The release of The Glitch Mob's debut album Drink The Sea in 2010 marked a turning point for glitch hop, with many new artists releasing glitch hop tracks alongside other popular styles of dance and bass music of the time, including dubstep, drum & bass and house. Glitch hop spiked in popularity in the mid-2010s as the style became more influenced by mainstream electronic dance music and has since been declining in popularity as most artists have moved on to other styles. 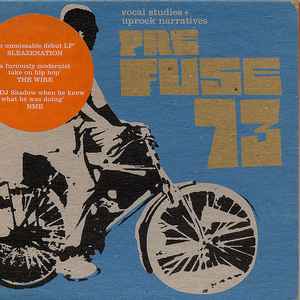 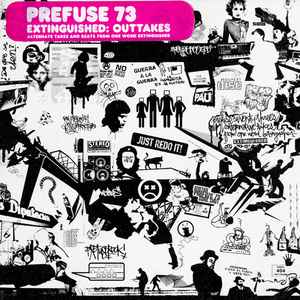 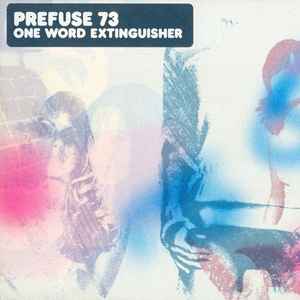 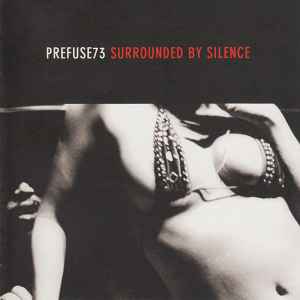 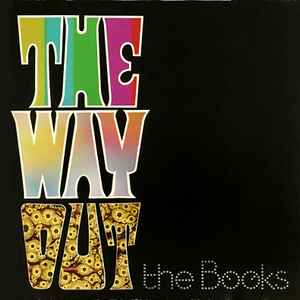 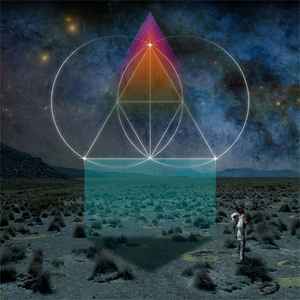 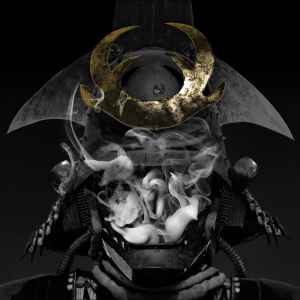 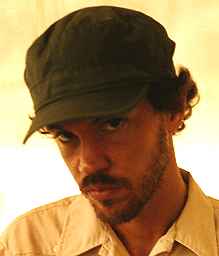 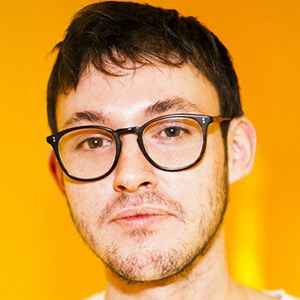 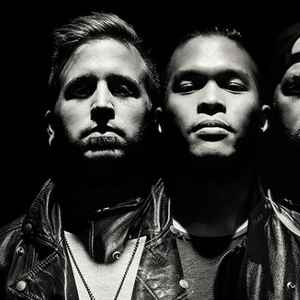 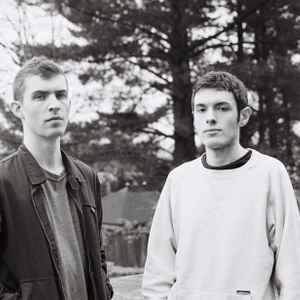 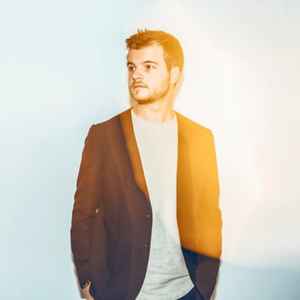 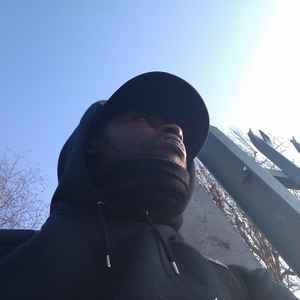 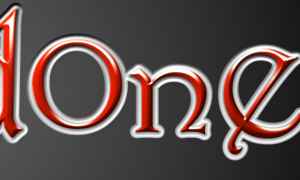 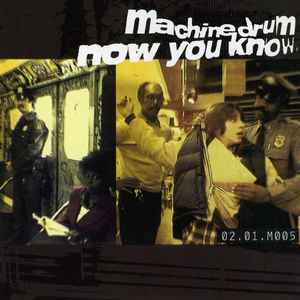 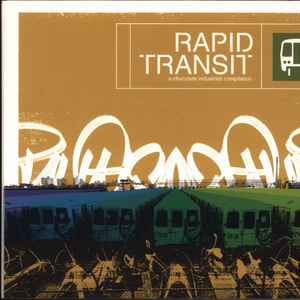 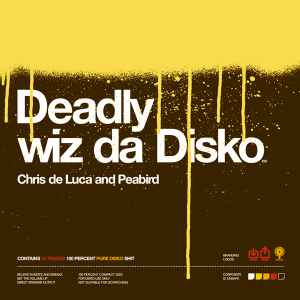 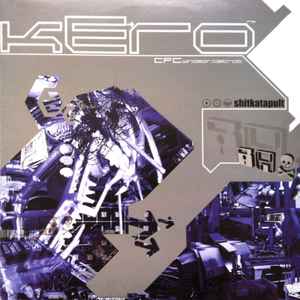 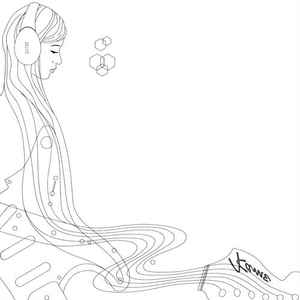 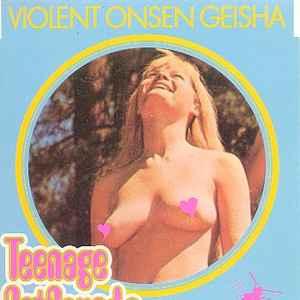 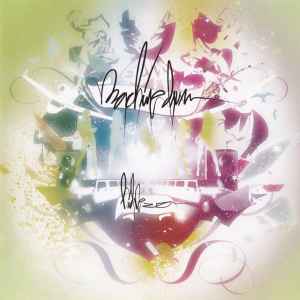 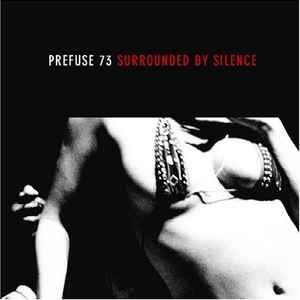 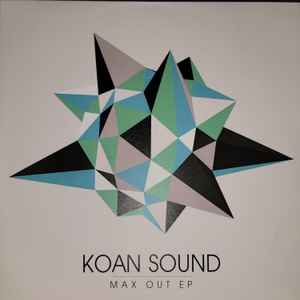 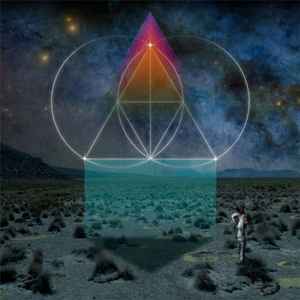