Grime is a genre of electronic dance music that emerged in London in the early 2000s. It developed out of earlier UK electronic music styles, including UK garage and jungle, and draws influence from dancehall, ragga, and hip hop. The style is typified by rapid, syncopated breakbeats, generally around 140 bpm, and often features an aggressive or jagged electronic sound. Rapping is also a significant element of the style, and lyrics often revolve around gritty depictions of urban life.

The style initially spread among pirate radio stations (such as Rinse FM) and underground scenes before achieving some mainstream recognition in the UK during the mid-2000s through artists such as Dizzee Rascal, Kano, Lethal Bizzle, and Wiley. Other prominent artists include; P Money, Ghetts, Jme, Skepta, Stormzy, The Streets and grime crews such as Boy Better Know, Newham Generals, Roll Deep, and Ruff Sqwad. In the mid-2010s, grime began to receive popular attention in Australia. The genre has been described as the "most significant musical development within the UK for decades." 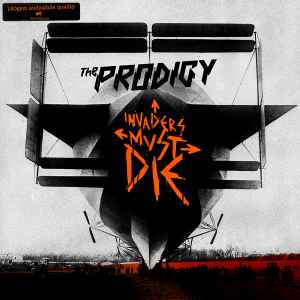 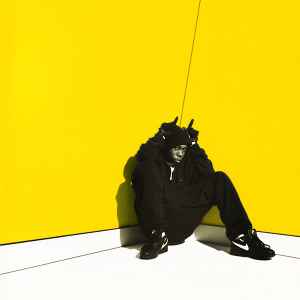 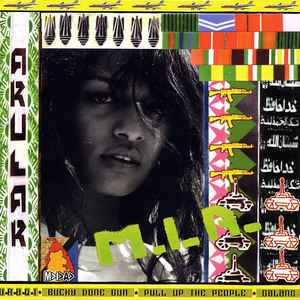 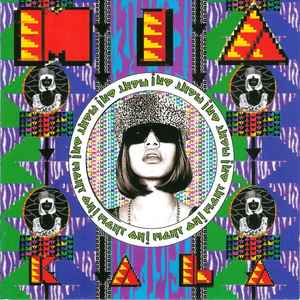 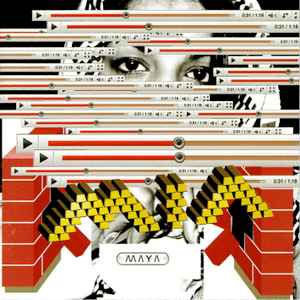 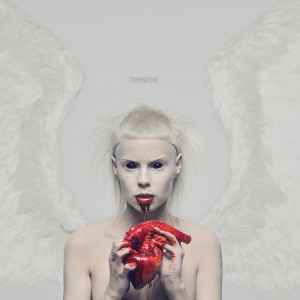 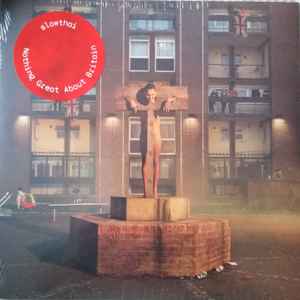 Nothing Great About Britain 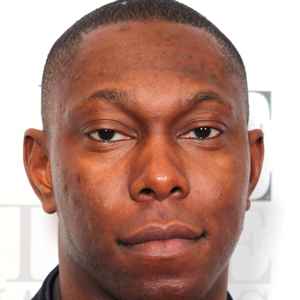 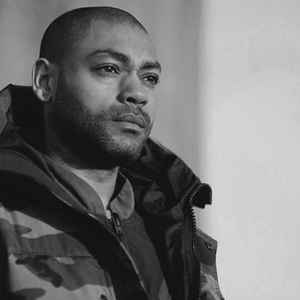 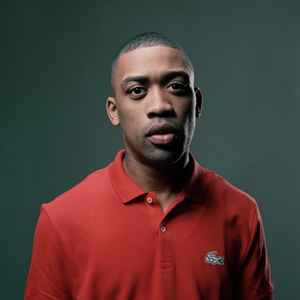 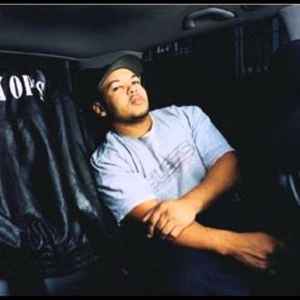 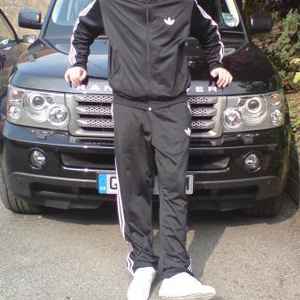 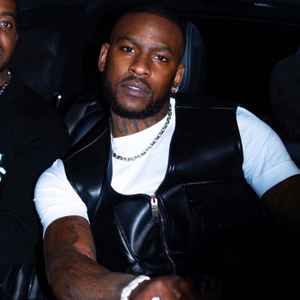 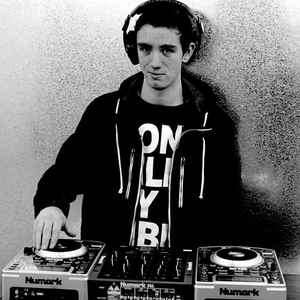 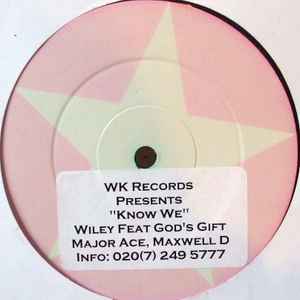 Pay As You Go Cartel 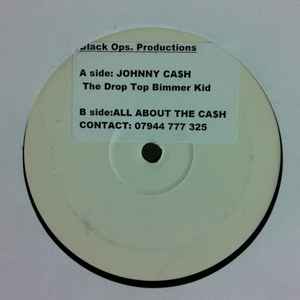 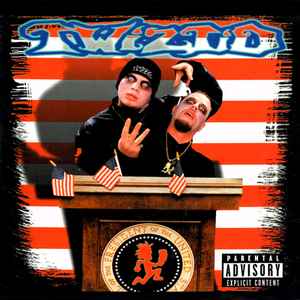 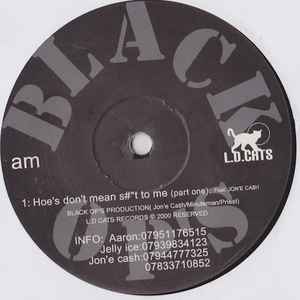 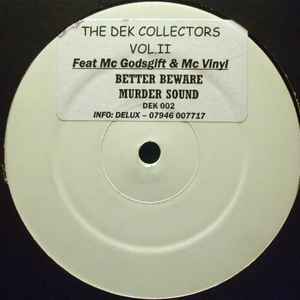 Most Sold Grime Releases This Month 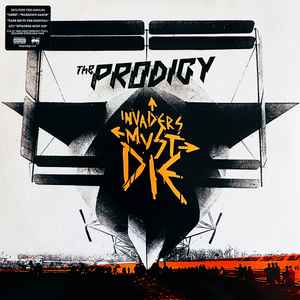 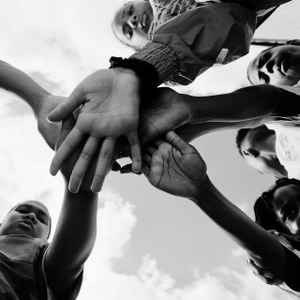 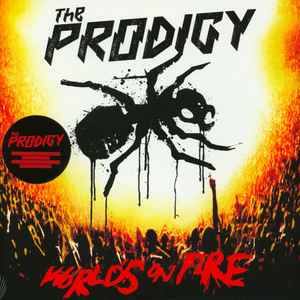 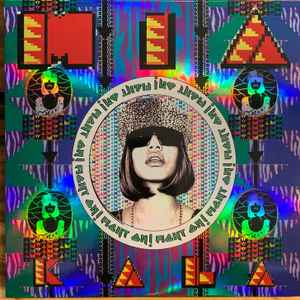 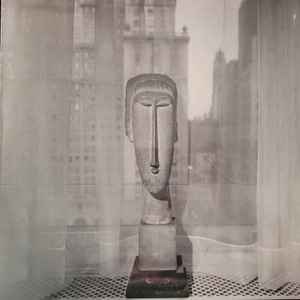