Grindcore is an extreme genre of music that originated in the early to mid-1980s. It draws inspiration from some of the most abrasive-sounding genres – including crust punk, hardcore punk, noise rock, industrial and thrash metal. Grindcore is characterized by a noise-filled sound that uses heavily distorted, down-tuned guitars, grinding overdriven bass, high speed tempo, blast beats, and vocals which consist of growls and high-pitched shrieks. Early groups like Napalm Death are credited with laying the groundwork for the style. It is most prevalent today in North America and Europe, with popular contributors such as Brutal Truth and Nasum. Lyrical themes range from a primary focus on social and political concerns, to gory subject matter and black humor. 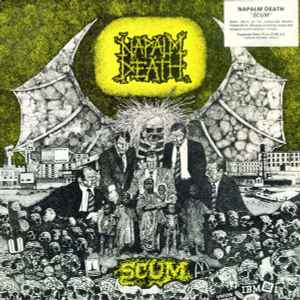 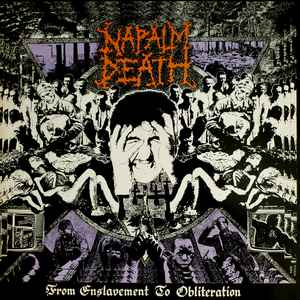 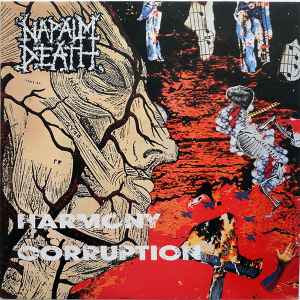 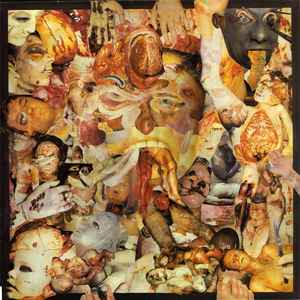 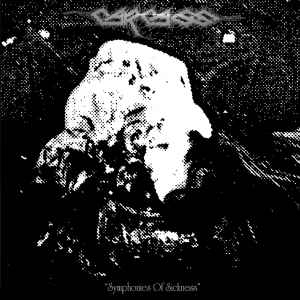 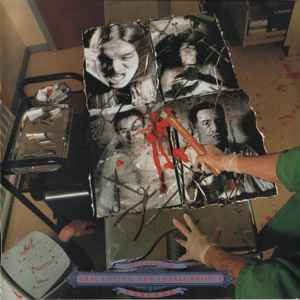 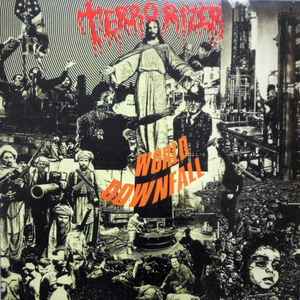 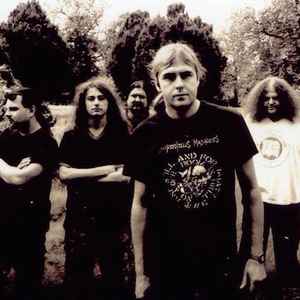 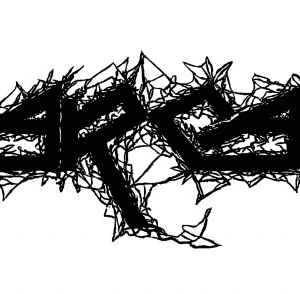 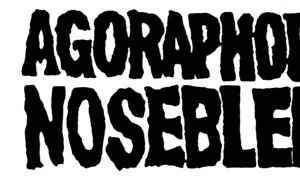 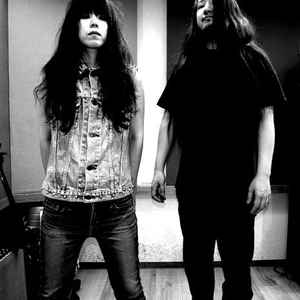 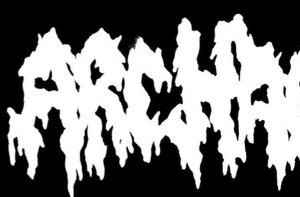 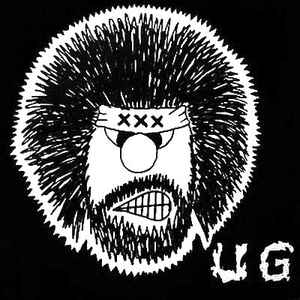 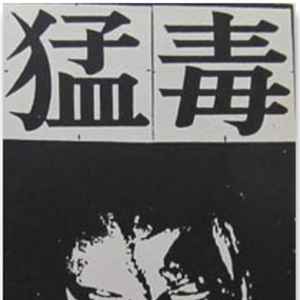 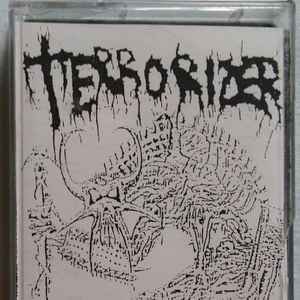 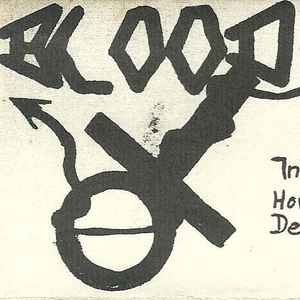 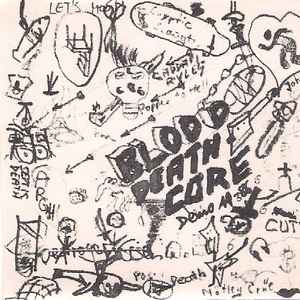 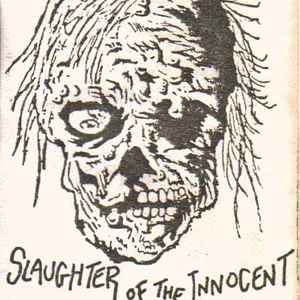 Slaughter Of The Innocent 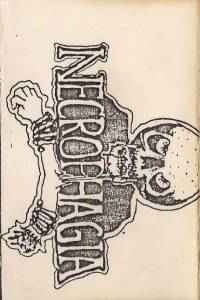 Most Sold Grindcore Releases This Month 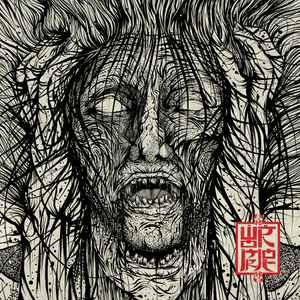 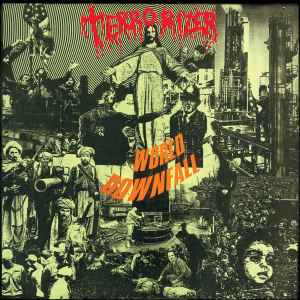 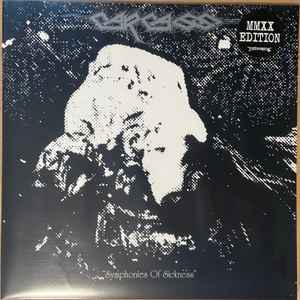 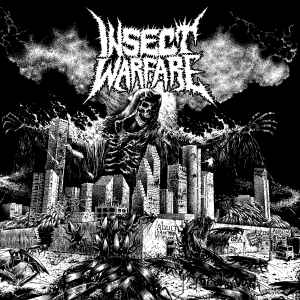 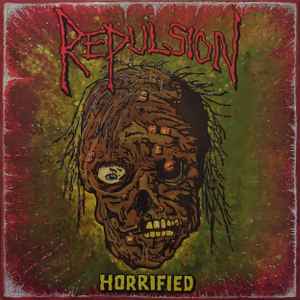 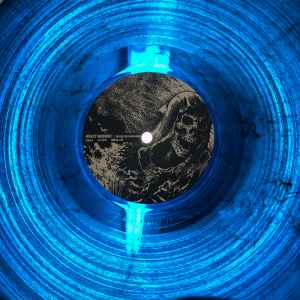