The Guarania is a popular genre created and developed by José Asunción Flores in 1925 after several experiments. Originally, was conceived as a symphonic poem on which, a Flores' friend, the poet Manuel Ortiz Guerrero provided the lyrics and sometimes Flores composed over the Ortiz Guerrero's lyrics. The most popular composition on this style is "India". Other world favorites are "Recuerdos De Ypacarai" and "Mis Noches Sin Ti", recorded by notorious pop artists around the world such as Julio Iglesias, Gal Costa, Nino Bravo, Nana Mouskouri, Gato Barbieri and Roberto Carlos among others. However being urban (the Guarania was originated in the capital city of Asunción, far away of rural areas) it's considered a paraguayan folk style. 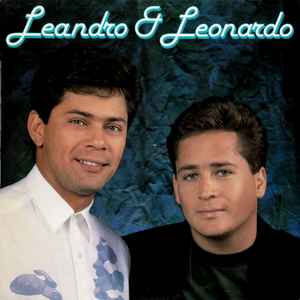 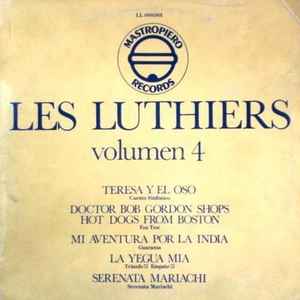 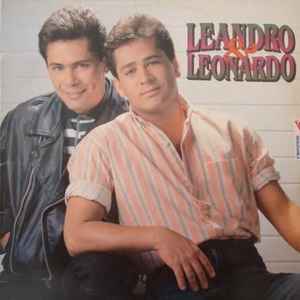 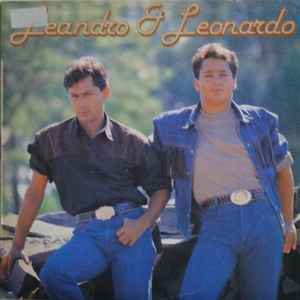 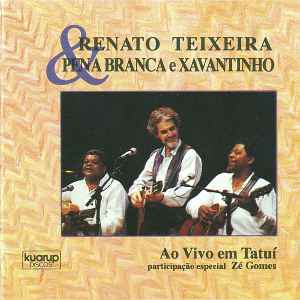 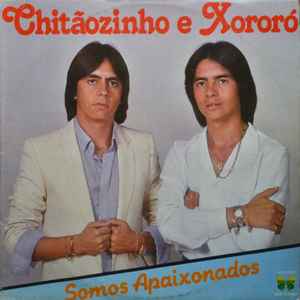 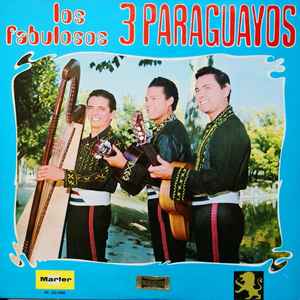 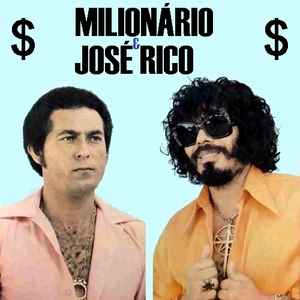 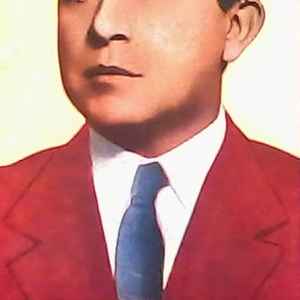 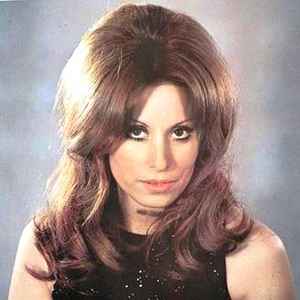 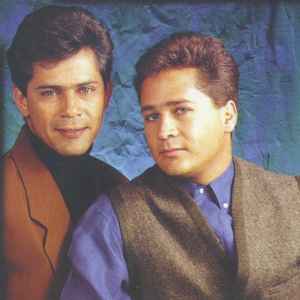 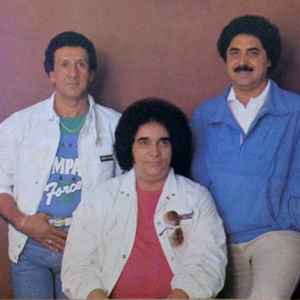 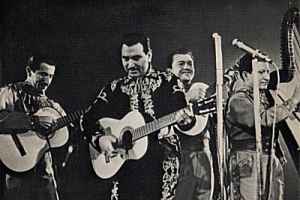 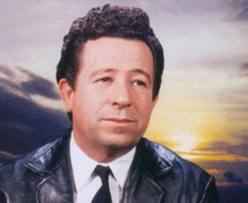 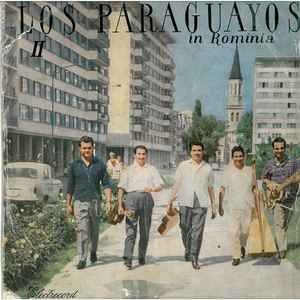 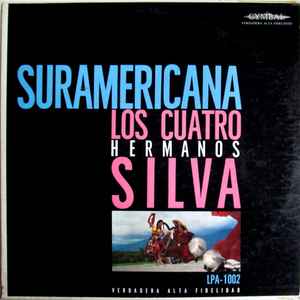 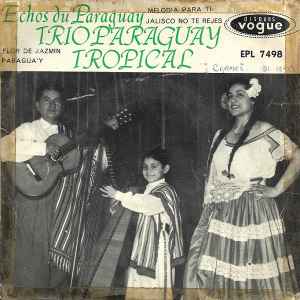 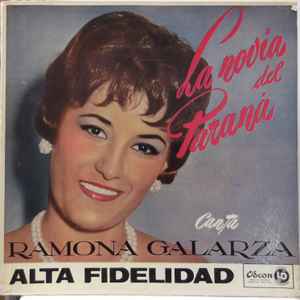 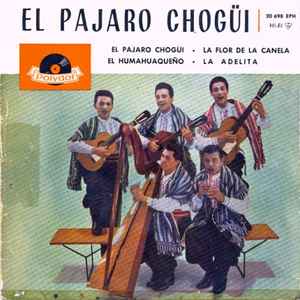 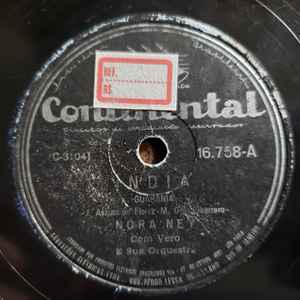 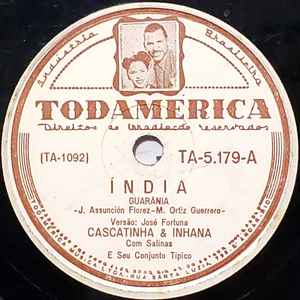 Most Sold Guarania Releases This Month 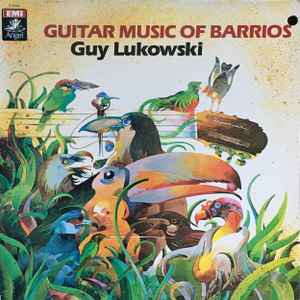