At the end of the 1990s, fueled by the Schranz movement, a new, extremely hard style of Techno became popular, which is now generally referred to as Hardtechno. This style runs at very high bpm, usually 150 or more and features heavy distortion and prominent kickdrum.

Also not to get confused with Dark Techno. Many affluent mainstream Techno listeners often regard the darker variant of it as being called Hard Techno. It should not be confused with the new-coming Industrial/Early Techno sound produced by artists like I Hate Models or AIROD which often goes around 135-140 BPM. The BPM often makes a great difference and Hard Techno oscillates around 150 BPM or higher—as mentioned above. 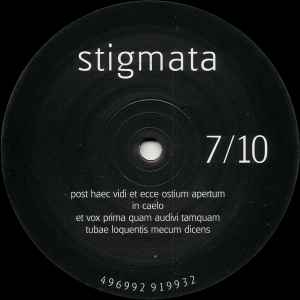 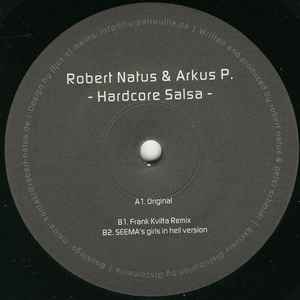 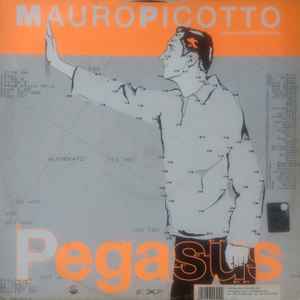 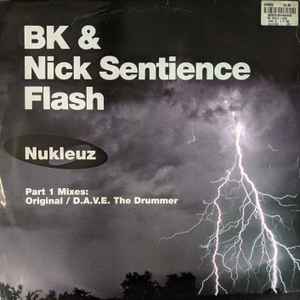 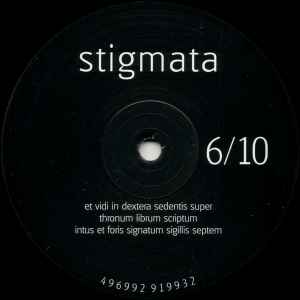 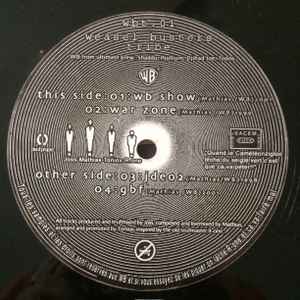 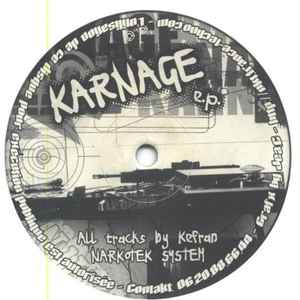 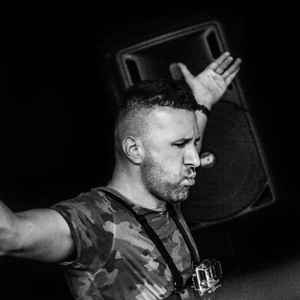 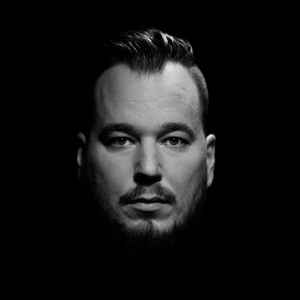 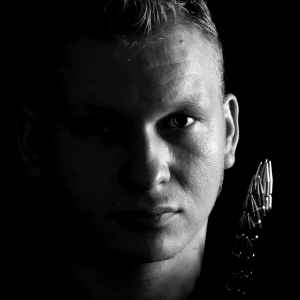 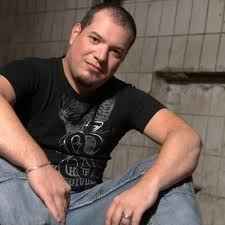 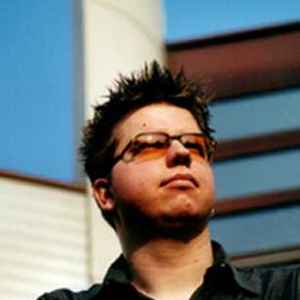 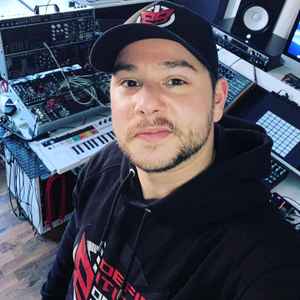 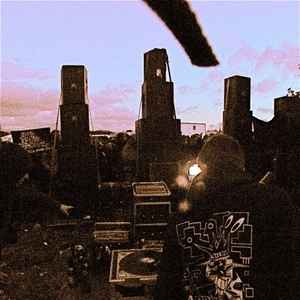 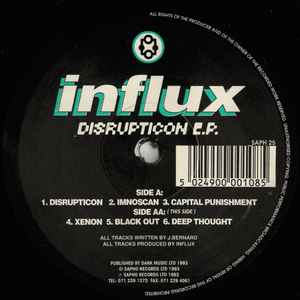 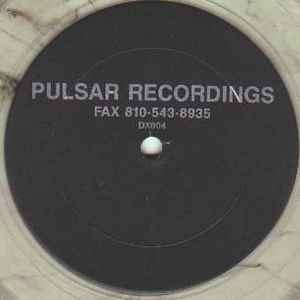 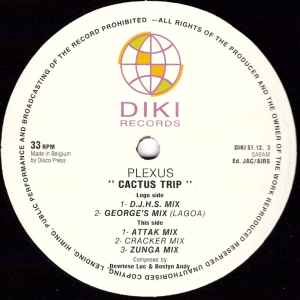 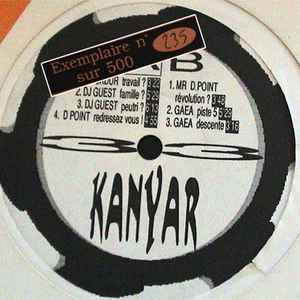 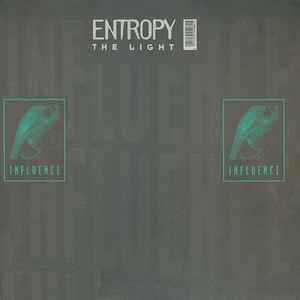 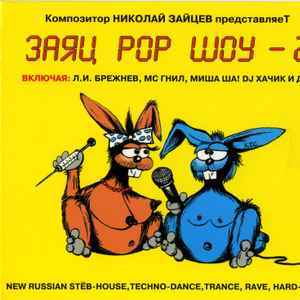 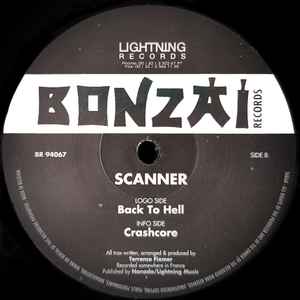 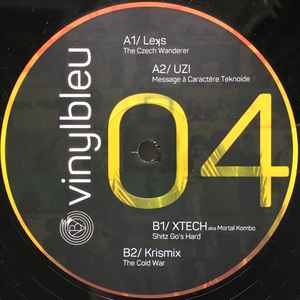 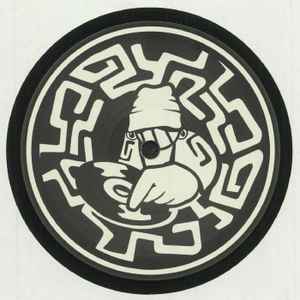 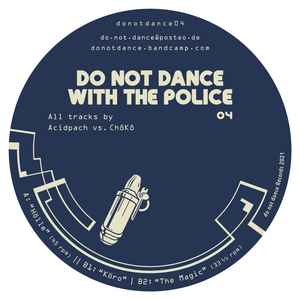 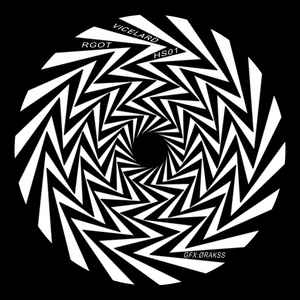 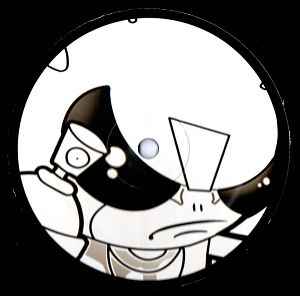 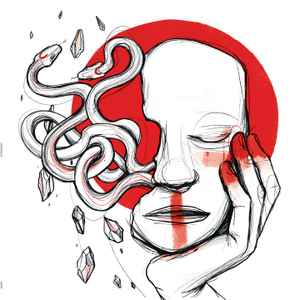