Highlife is a music genre that originated in Ghana at the turn of the 20th century and incorporated the traditional harmonic 9th, as well as melodic and the main rhythmic structures in traditional Akan music, and married them with Western instruments. Highlife was associated with the local African aristocracy during the colonial period. By 1930s, Highlife spread to Sierra Leone, Liberia, Gambia and Nigeria via Ghanaian workers, amongst other West African countries, where the music is now very popular.

Highlife is characterized by jazzy horns and multiple guitars which lead the band. Recently it has acquired an uptempo, synth-driven sound (see Daddy Lumba). Igbo highlife and Joromi are subgenres.

This arpeggiated highlife guitar part is modeled after an Afro-Cuban guajeo. The pattern of attack-points is nearly identical to the 3-2 clave motif guajeo as shown below. The bell pattern known in Cuba as clave is indigenous to Ghana and Nigeria, and is used in Highlife. 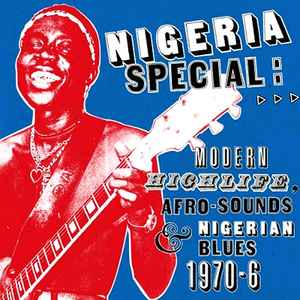 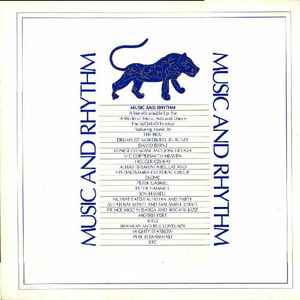 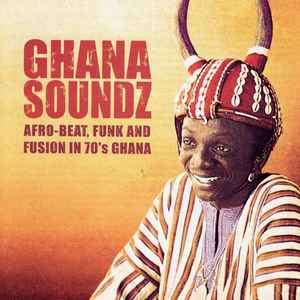 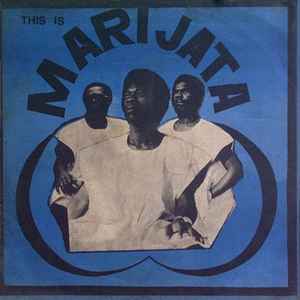 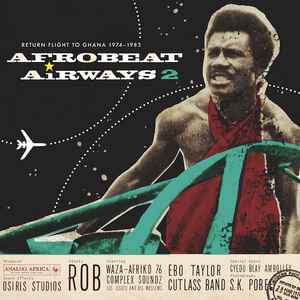 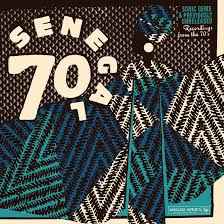 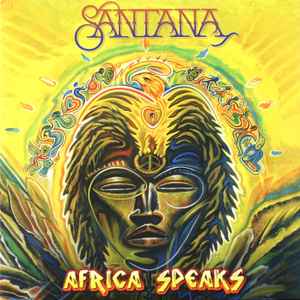 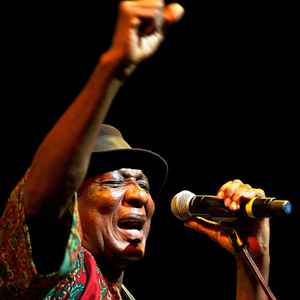 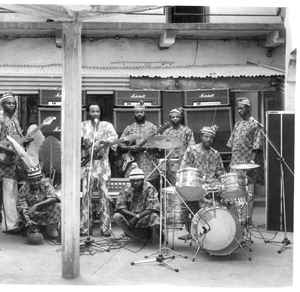 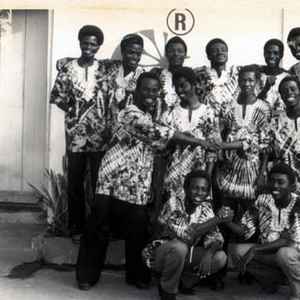 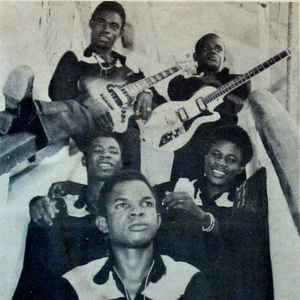 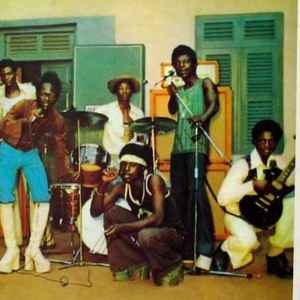 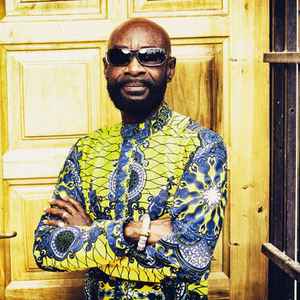 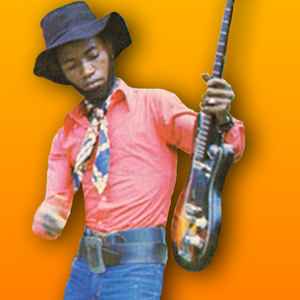 Oliver De Coque And His Expo'76-Ogene Sound Super Of Africa 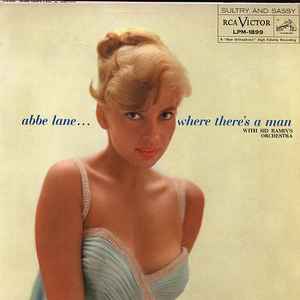 Where There's A Man

Abbe Lane With Sid Ramin And His Orchestra 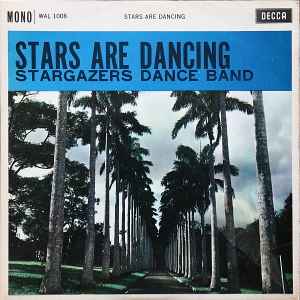 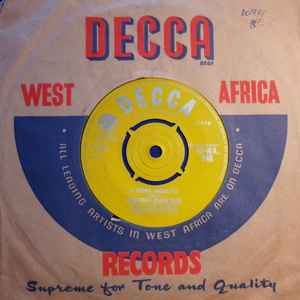 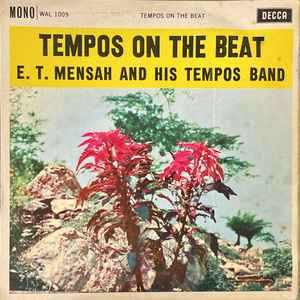 Tempos On The Beat 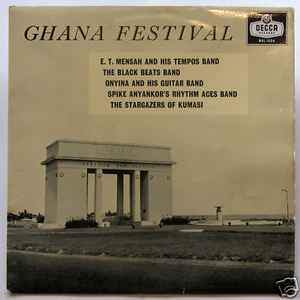 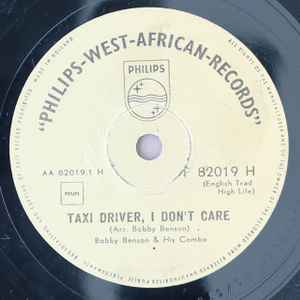 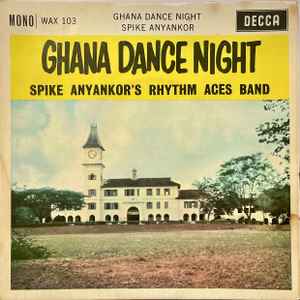 Most Sold Highlife Releases This Month 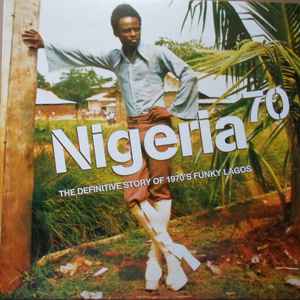 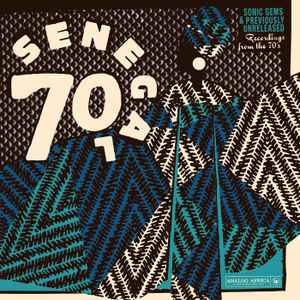 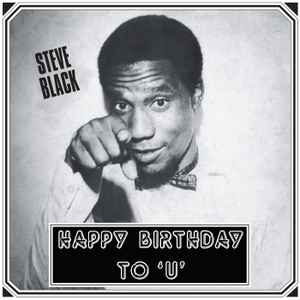 Happy Birthday To 'U' 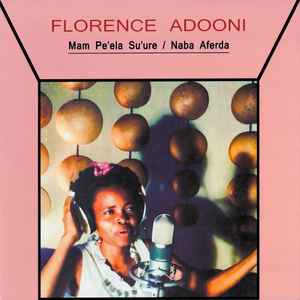 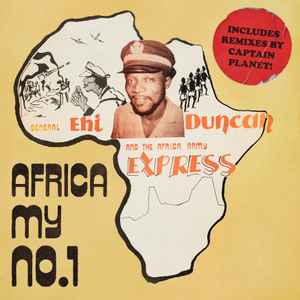 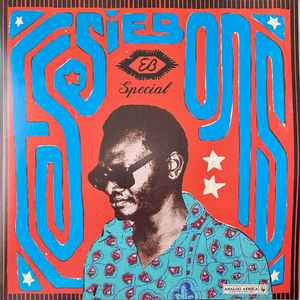